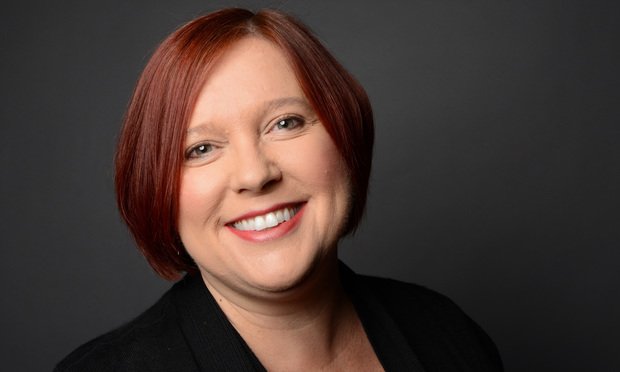 There is a shortage of women in science, technology, engineering, and math. But within the legal tech community, there are many women with thriving careers. Legaltech News presents our current “STEM Cell” profile, in which Alma Asay recently interviewed Pegeen Turner, President, Legal Cloud Technology and co-founder of myFirmData. This profile is a continuation of the Women of Legal Tech series originally published by editor Monica Bay, “To inspire girls, women (and men).”

Between April and the end of June 2021, six 2015 winners will be listed on the “Women of Legal Tech” list of the American Bar Association’s Legal Technology Resource Center. This was the list’s opening year, and there was a tremendous group of women now part of a six-year (and counting!) Tradition of honoring women in legal engineering. 2015 was also the year Monica Bay pulled out of ALM, so it seems appropriate that we pick up where she left off.