Why transparency in judicial appointments is critical – Pakistan 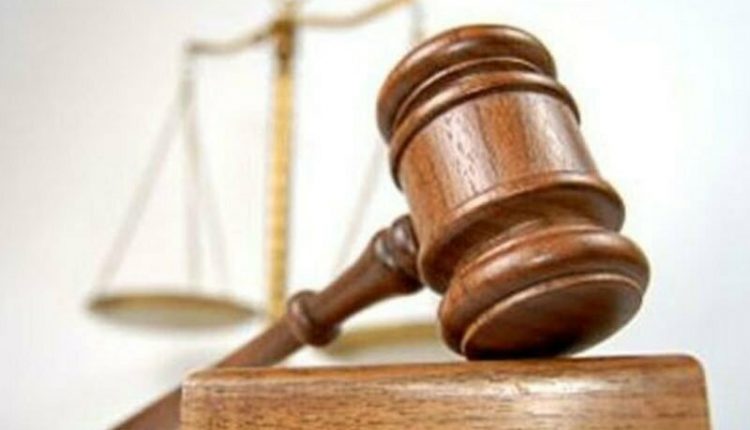 Will the JCP seek consensus and make its procedures more transparent?

At this point it is also crucial to mention that it would be devastating if the term of office of a judge were actually made dependent on the acceptance of his judgments by those in power and the prospect of a judge being brought up again would thereby be jeopardized, his judgments would be of certain circles not well received.

The decision by the Pakistani Judiciary Commission (JCP) to nominate Judge Ayesha Malik for Supreme Court appointment has polarized opinions in the bar and in the bank. While many rightly celebrated the appointment of the first woman to the Supreme Court in a country where women have long been subjugated and violence against women has increased alarmingly, bar associations have taken to the streets in protest. Some may dismiss these protests as expressing the profound misogyny that characterizes the legal profession, but the turmoil over such protests overlooks a critical question: why has the JCP refused to establish a criterion for appointing judges? This question is particularly relevant to reports that two senior Supreme Court justices have also asked the JCP to develop a criterion before considering future appointments. Is the bar association’s call for more transparency in judicial appointments then justified?

Appointing judges is attracting more interest here than in many other democracies, given that Pakistan has seen “political justice” a phenomenon where public order issues and purely political disputes are often entrusted to the courts . For example, the Supreme Court of Pakistan may be the only constitutional court in the world to have disqualified two elected prime ministers in five years. In addition, recent events, such as the initiation of disciplinary proceedings against a Supreme Court judge believed to be beyond government dictation, have raised concerns about attempts to allow the judiciary to interfere with the process of appointing judges emasculate.

Hence, the increasing frequency with which the JCP has nominated junior judges for Supreme Court appointments has inevitably sparked the whispers and murmurs of the court cast. It is worth noting that while the Constitution does not require the JCP to make appointments based on seniority only, the overwhelming majority of current Supreme Court justices have been appointed under that principle. Nonetheless, the departure from seniority and the associated refusal by the JCP to establish any other principles or criteria governing the Chief Justice’s discretion in appointing judges for appointment render procedures before the Commission completely opaque. Since the Chief Justice continues to have sole authority over the appointment of judges before the JCP and no minutes of its proceedings are published, there is no way for the public to find out why a junior judge was appointed in place of his more experienced colleagues.

A petition filed by the Sindh High Court Bar Association to structure the Chief Justice’s discretion in appointing judges; Resolutions from bar associations across the country; and protests following the appointment of a junior judge from Sindh High Court all went unanswered.

The call for protests after Judge Ayesha Malik’s uprising is therefore not the expression of misogynist anger that some believe. On the contrary, it is the culmination of a struggle that has repeatedly made a simple demand that the judiciary adhere to the same standards of objectivity and fairness that it expects from any other institution. In view of the fact that the JCP would fill more than six positions at the top court by the end of the current year, the dangers of unrestrained discretion can hardly be overestimated.

US Supreme Court Justice Oliver Wendell Holmes once said that “the life of the law was not logic, it was experience”. And experience suggests that unrestricted discretion, especially if it is given to unelected institutions, can lead to results that may not meet the need for efficiency and fairness and thus inhibit the development of institutions.

Along with the principles of democracy, public confidence in procedures and processes is also dwindling. Will we then disregard predictability and procedural justice where the goal suits us? And will we be celebrating current successes even when faced with the risk that democracy will destroy the independence of the judiciary? Will the JCP seek consensus and make its procedures more transparent in order to maintain public confidence in its functioning?

The fate of judicial independence hangs in the balance. Let’s be careful.