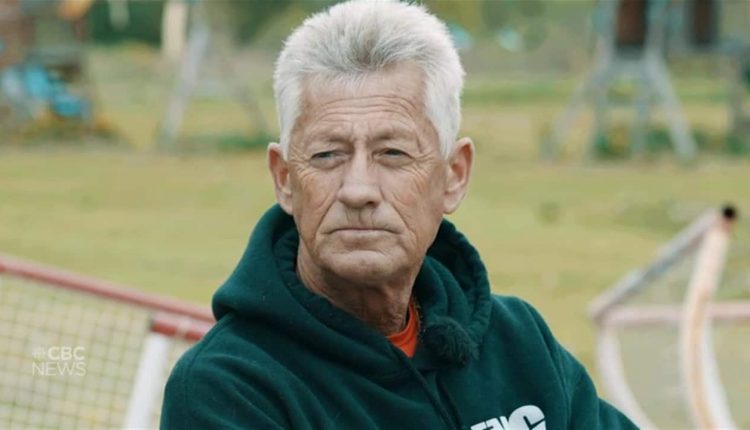 Bobby Hayes, the representative plaintiff in a class-action lawsuit against the City of Saint John, testified Monday that former police officer Kenneth Estabrooks ruined his life.

Hayes, 62, said he was 10 or 11 years old when Estabrooks first ordered him into his police car, then drove him to Tin Can Beach and sexually assaulted him in the front seat of his police vehicle.

Hayes became emotionally describing the assault and how ashamed he felt afterwards.

He said Estabrooks had threatened to kill his mother and father with his police gun, if Hayes dared to tell anyone about the incident.

WATCH | ‘He stepped out from behind the corner and grabbed you’: Hayes describes how Estabrooks targeted children:

Class-action lawsuit aims to blame the City of Saint John for the harm inflicted on dozens of teenagers and children by police officer Kenneth Estabrooks, some as young as six years old.

Estabrooks assaulted him as many as 10 times over the next few years. The assaults stopped when Hayes was about 13 years old and was bigger and almost enough to get away, he said.

Hayes said he was never the same. He had difficulty concentrating in school and there was such a drastic change in his behavior, his mother took him to a therapist.

“I couldn’t study. I couldn’t finish anything,” said Hayes, who told the court he only got to Grade 8.

“And I hated and despised policemen.”

She argued that Estabrooks, at all material times, was an employee of the city.

She said it was the city that negotiated contracts with the police union and determined wages, paid wages and medical benefits, and overtime pay. She said the city also determined hours of duty, class of job positions, handled grievances and provided equipment, vehicles and uniforms.

She said Estabrooks used his power of authority as a police officer to prey upon and intimate children. He assaulted youth while wearing a police uniform and driving a police car, she said.

“He had a police badge and a police gun,” she said.

She said the city also failed in its duty to protect the public when city staff failed to ask questions about why a sergeant, after two decades of service in the police department, was transferred to the city works department in 1975.

Hayes is suing the City of Saint John for vicarious liability for the damage and suffering he says Estabrooks inflicted on dozens — if not hundreds — of children and teens between 1953 and 1983.

“We’re looking for an ending — not just for myself but for the rest of the victims,” ​​Hayes said in an interview before the trial began. He is well known in Saint John for leading the non-profit Joshua Group, which provides food, clothing and social activities for children at risk.

“We want to have this finished and get on with our lives.”

The questions before the court begin with whether the city owed a fiduciary duty to the class action members to protect them from harm perpetrated by Estabrooks.

And if the city did owe a duty of care, did it fail in that duty.

If the answers are yes, the court will then consider whether the class members are entitled to an award of punitive damages and if so, in what amount.

In its statement of defence, the city denied any liability.

CBC News asked to speak to Donna Reardon, the current mayor, or to any city councilors about the case. No one from the city was made available for an interview.

Nor did the city provide an update on the status or cost of the investigation that council authorized in 2012.

That’s when the city hired private investigator David Perry to try to track down possible victims.

In 2016, CBC News reported that the cost of that investigation had reached $446,000 and Perry was reporting that as many as 263 youths may have been sexually abused by Estabrooks over a three-decade period. 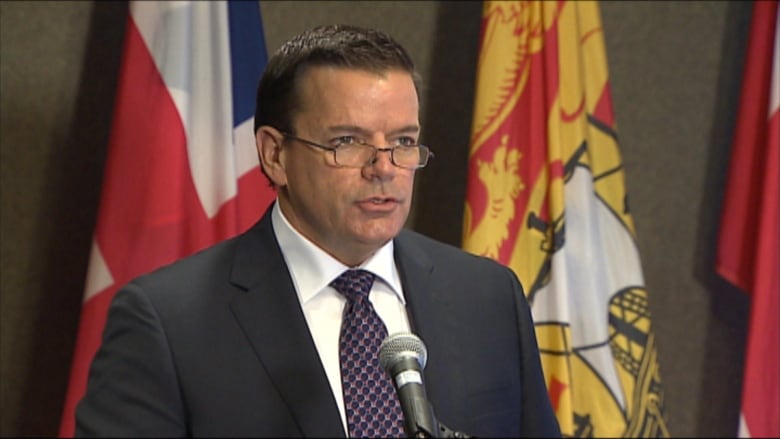 In 2013, private investigator David Perry said he had spoken to 53 survivors, some as young as six years old at the time of the abuse. ‘The investigation to date has revealed a magnitude of victimization of children typically only uncovered from within institutional settings,’ said Perry. (CBC)

“Why would the city go to the huge expense and effort of tracking down all of these people if they were going to say, ‘We have no responsibility to you,'” McKiggan said.

“They made them dig up these horrible, painful memories. They encouraged people to come forward and speak about the worst possible experiences they’ve ever had in their life, and then they say to them, ‘Thanks very much. Now go away. We have no responsibility to you.'”

McKiggan said he expects the city will argue, among other things, that prior to 1975, police officers were not employees of the city and that police departments operated as independent entities. Therefore, the city is taking the position that it is not responsible for anything that Estabrooks did.

The police department was originally named in the suit but was dropped, and the city is now the only defendant.

The city tried but failed to block the class action lawsuit, which was certified in 2017 by Justice William Grant.

In 2018, the certification was upheld in the New Brunswick Court of Appeal and the following year, the Supreme Court of Canada dismissed the city’s application for leave to appeal.

Grant is now hearing the case, which is expected to last 10 days.

In 1975, two teenagers complained that they had been sexually assaulted by Estabrooks.

Estabrooks signed a statement admitting to the allegations, but the Saint John police elected not to charge him.

Instead, Estabrooks was transferred to the Saint John city works department, where he continued to work until 1983.

Hayes said that after Estabrooks was transferred to the city garage, the abuse continued for Hayes and other victims who also worked for the department. 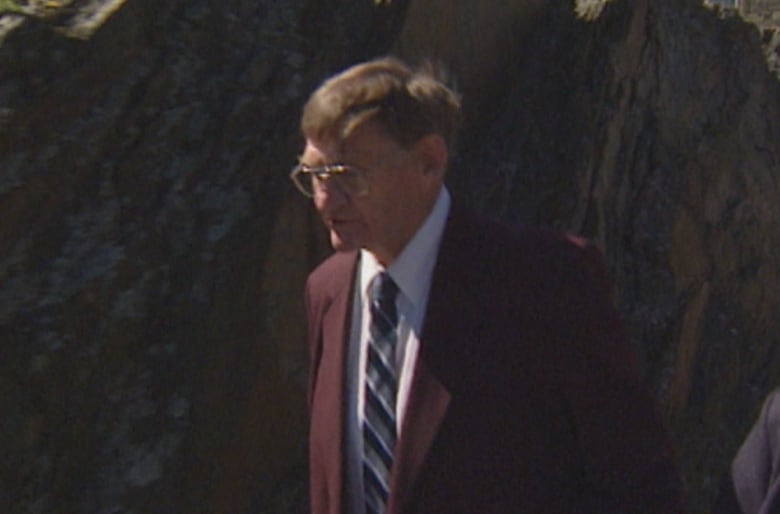 Kenneth Estabrooks worked as a Saint John police officer between 1953 and 1975, when he was transferred to the City of Saint John’s city works department. (CBC)

“We went into the tire shop to work … and you can imagine the thoughts going through your head.”

Hayes said Estabrooks was able to manipulate older youth by bribing them with money or alcohol or through intimidation.

“He was scary. He was a big boy. And when he got a hold of you, we were scared.” 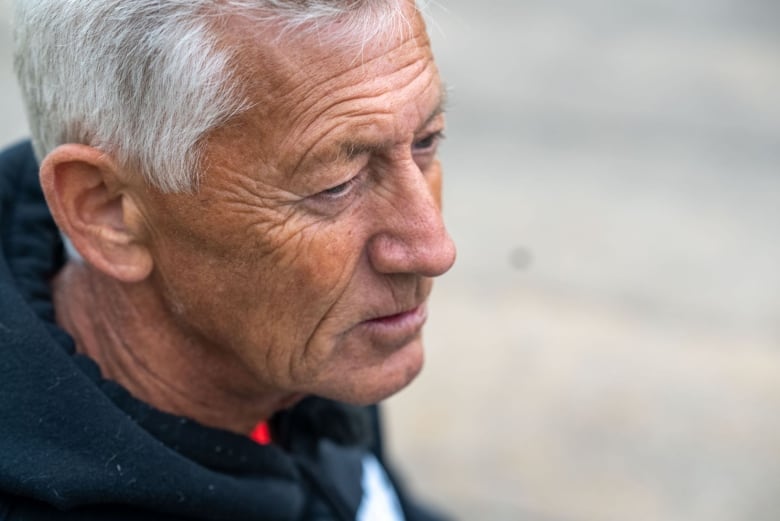 Hayes says he was 10 or 11 years old when Estabrooks began abusing him. (Graham Thompson/CBC)

Estabrooks died in 2005, but Hayes said he still has nightmares about the years when he says Estabrooks roamed the streets of Saint John in his police car or on foot, looking for victims.