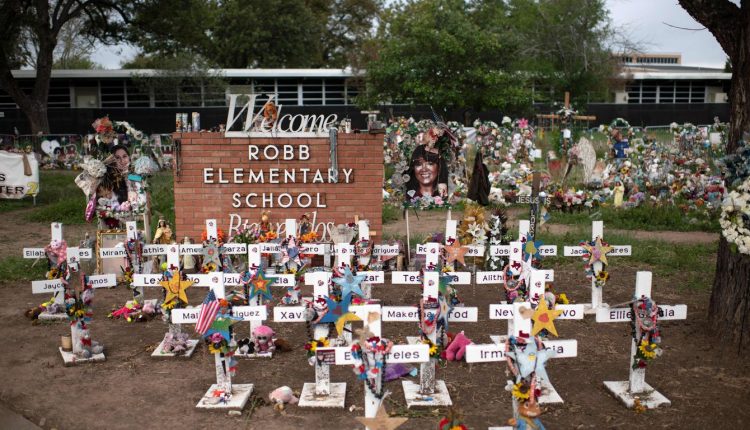 Driving the news: The suit, filed in federal court in Austin on Tuesday, accuses officials of failing to follow active shooter protocol by waiting more than an hour to confront the attacker.

Details: Those who filed the lawsuit include students, parents, teachers and school staff who were at the scene of the mass shooting on May 24, when an 18-year-old gunman began firing into classrooms at Robb Elementary School, killing 19 children and two adults .