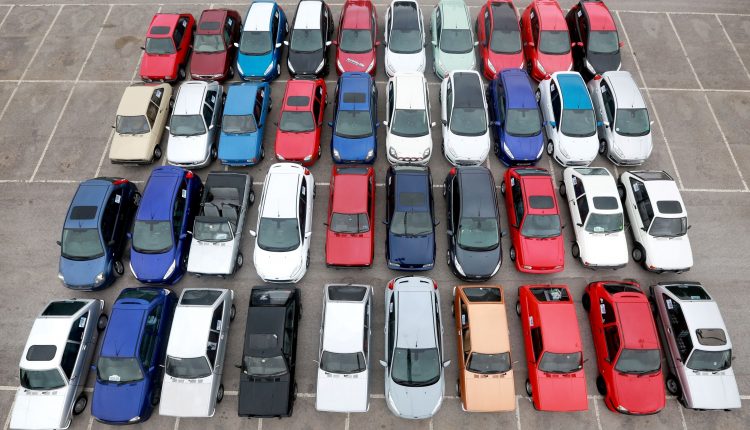 Motorists who bought a new car between 2005 and 2015 will find out if they can automatically receive a payout from five of the world’s largest shipping companies in a £ 150 million legal case.

A three-day hearing begins on Monday in front of the Competition Appeal Tribunal in London to decide whether to launch a class action (CPO) on behalf of UK consumers and businesses that will pay off around 17 million vehicles.

Mark McLaren, formerly What? will argue that the class action lawsuit should continue, meaning anyone who has bought an affected car is automatically entitled to compensation.

This hearing is an important milestone in our case that will determine whether UK consumers and businesses affected by shipping cartels will have access to justice and compensation.

The companies are accused of having set up cartels to drive up shipping costs for shipping for nine years.

If they violate competition law, they may have to pay out £ 150 million to thousands of car buyers.

Bosses have already admitted to European Commission officials that the cartels existed, resulting in a fine of nearly 400 million euros (£ 340 million), but now they have to be paid out to motorists in the UK.

“I have spent much of my career in consumer protection and I firmly believe that compensation should be paid when consumers are harmed by such willful, unlawful behavior.”

If successful, drivers could be entitled to a refund of around £ 60 per vehicle leased or purchased, and that would affect 80% of all new vehicle and van sales in the UK.

Investigations and hearings into the cartels have already taken place in Australia, China, Japan, the United States, Brazil and South Africa, among others – with fines of over $ 755 million (£ 591 million).

Affected customers include customers who made purchases from Ford, Vauxhall, Volkswagen, Peugeot, BMW, Mercedes-Benz, Nissan, Toyota, Citroen and Renault between October 2006 and September 2015.

See the important stories right from your inbox