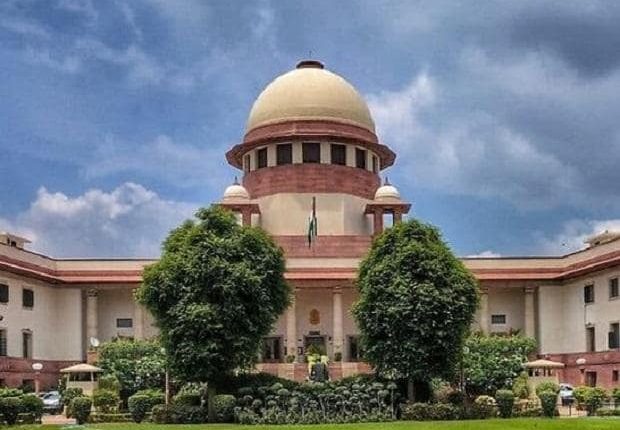 The Supreme Court on Friday issued a notice to the Union Law Secretary while hearing a petition questioning the Centre’s delay in processing names recommended by the Collegium for appointment as judges.

The Court was hearing a petition filed by the Advocates Association Bengaluru in 2021 saying the Centre’s delay in processing the names recommended for appointment as judges to the apex court goes against the Second Judges case (PLR Projects Ltd v. Mahanadi Coalfields Pvt Ltd). The Association alleged the Centre’s conduct violated the directions of the court which said that the names sent by the Collegium should be cleared by the Center within a month.

“After a second reiteration, only the appointment has to be issued. Keeping names on hold is unacceptable. This is becoming some sort of a device to compel these persons to withdraw their names, as has happened in the past,” a bench of Justices Sanjay Kishan Kaul and Abhay Sreeniwas Oka said.

Senior Advocate Vikas Singh, appearing for Advocates Association Bengaluru, asked the Bench to initiate contempt proceedings against the Center for delaying appointments. He said it had been five weeks since Justice Dipankar Dutta’s name was proposed when it should have been approved in days.

However, the court said it would not issue a contempt notice for now.

“The critical delay in the appointments to High Courts constrained this Court to pass orders in 2021 seeking to provide a broad timeline in which the process should be completed. If this process is further delayed, it delays the process of members of the Bar accepting elevations to the bench. The period of sending names six months in advance was conceived on the principle that the same period would be enough,” the bench said.

The court pointed out that there are 11 names pending Central government approval, the oldest of which goes back to September 2021.

“This implies that the government neither appoints the names nor communicates its reservations. There are also 10 names pending with the government which have been reiterated by the Supreme Court Collegium,” the bench said.

The Court added that the delay in approving names forces the applicants to withdraw their names.

“We may note that among the names, reconsideration has been sought in cases where despite a second reiteration the government did not clear the names, and the persons withdrew their names,” the court said.

The bench said they are unable to understand the reasons for the delay. It cleared that after the second reiteration, the only option before the Center is to issue the appointment order.