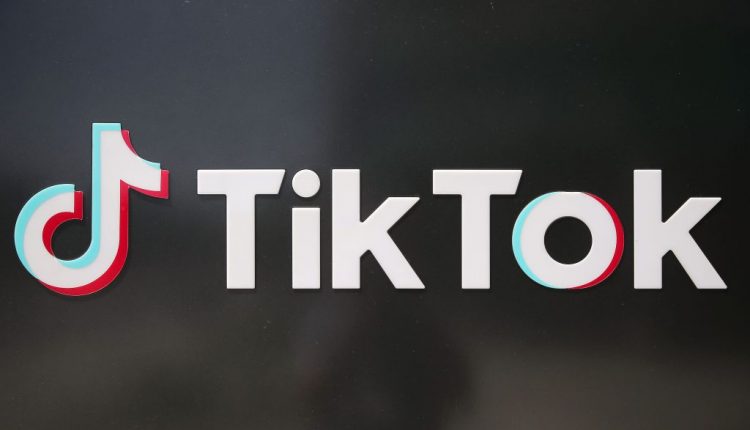 A TikTok moderator has filed a lawsuit against the social media giant, citing emotional stress.

According to a complaint against TikTok and its parent company ByteDance Inc., the video platform’s 10,000 moderators are often exposed to child pornography, rape, beheading and cruelty to animals.

Candie Frazier, a content presenter, claimed it was getting a lot worse.

In her proposed class action lawsuit against TikTok, she stated that she had seen films that contained audio of weird cannibalism, crashed heads, school shootings, suicides, and even a tragic fall from a building.

Additionally, TikTok is apparently telling moderators to run 12-hour shifts with just one hour of lunch and two 15-minute breaks, which is contributing to the problem.

According to the Bloomberg complaint, content moderators are limited to 25 seconds per video due to the overwhelming amount of content, and that requires moderators to actively watch three to ten films.

The problem with TikTok

Content moderators carry the weight of the gruesome and terrifying images some people post on social media to ensure consumers are spared the agony.

In a consent form, a company that hires content moderators for large technology companies even stated that hiring them could trigger post-traumatic stress disorder (PTSD).

On the flip side, social media companies have been questioned by their moderators and others for not paying enough attention to psychological risks and not providing adequate mental health care to their employees, especially their moderators.

In line with this, similar proceedings were initiated against Facebook in 2018.

TikTok has worked with other social media companies like Facebook and YouTube to develop standards to help moderators deal with child abuse and other horrific images.

Companies should limit the moderator requirement to four hours and provide psychological help, according to the recommendations.

TikTok, on the other hand, did not adhere to such restrictions, according to the lawsuit.

As stated in the class action lawsuit, TikTok failed to follow rules, which include providing psychological help and limiting shifts to four hours, among other things.

The complainant alleged that she now suffered from post-traumatic stress disorder because she had to see so much stressful content.

According to Yahoo Finance, Frazier, who is trying to represent other TikTok content screeners, is seeking monetary damages or mental illness, as well as an injunction forcing the company to set up a medical moderator fund.

TikTok as a company

TheIt’s not the only time TikTok has faced a class action lawsuit.

With the West raised concerns about TikTok’s ties with the Chinese government, ByteDance is separating TikTok from the rest of its Chinese companies.

Additionally, TikTok claims that all of its data is stored in the United States, with backup servers in Singapore rather than Beijing, where the parent company is based.

These measures are not enough to address US regulators’ concerns, TechCrunch reports.

TikTok received tough questions at its very first Congressional hearing in the United States and was often pushed to clear its semantics.

ByteDance has long been referred to as the “app factory” as it is a proven approach to producing apps and selling them through a comprehensive back end of shared resources that extends from development to marketing support.

As a result, a number of popular apps have emerged, including Douyin and Toutiao in China and TikTok for the rest of the world.

With the TikTok lawsuit filed by its own employees, TikTok has not yet commented on this matter.