These Are The Biggest Billion-Dollar Mergers And Acquisitions In The World, As Of 2022 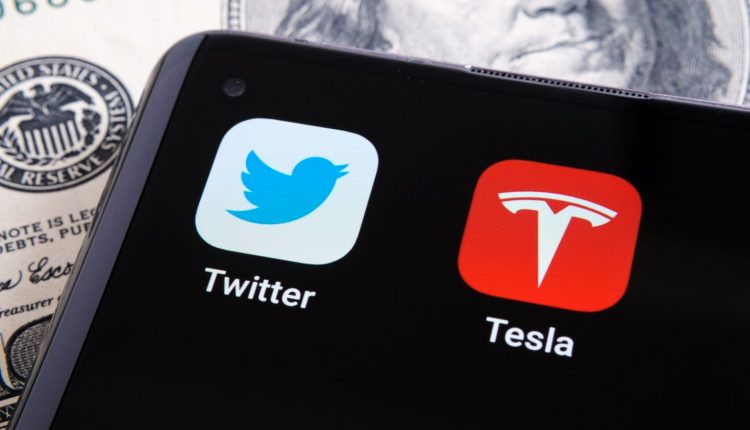 The world has seen more than one multi-billion dollar acquisitions over the previous few years.

To cut down competition and conquer a large demographic, multi-billion dollar companies conduct mergers and acquisitions worth billions to remain ahead in the market.

Mergers and acquisitions have been a natural process of a business that needs restructuring to stay afloat in the market or cut down the competition. The first wave of mergers dates back to the Great Depression when J. P Morgan Chase merged US Steel with more than 700 small steel firms and Carnegie Steel for a 70% controlling stake. Today, every industry has seen billion-dollar deals that merge companies, employment structures, and the functioning of a business to increase profitability and bring a new wave of energy to management. These mergers have not only included takeovers of new product lines but also discovered new geographical sectors for a better reach.

These mergers and acquisitions are expensive, from tech giants that merge partnering applications to streaming platforms that are trying to give a head-to-head competition for market domination. Let’s look at some of the billion-dollar merger acquisitions as of 2022.

In a move that has shaken the grocery delivery sector, Amazon acquired Whole Foods in 2017 for $13.7 billion and has made changes from its corporate level down to the individual stores. As mentioned by forbesAmazon Prime has impacted Whole Foods as it now offers a discount-based membership model and introduced the Prime Whole Foods app. The second quarter of March 2022 saw the sales grow by 7.5% to $7.42 billion.

The largest acquisition in AstraZeneca’s history is bold as well as big. The British drugmaker on Saturday announced it is buying US biotech Alexion Pharmaceuticals, which makes treatment for a rare immune disease, for $39 billion in cash and stock. https://t.co/FgUpEwZnqV pic.twitter.com/poM7Z6jESH

British-Swedish Pharma giant AstraZeneca purchased Alexion Pharmaceuticals for a mega buyout worth $39 billion. This allows AstraZeneca to add immunology medicines for rare diseases to its portfolio. The pharma company has plans to complete a four-year sales goal of $40 billion from the $26 billion made in 2020.

First announced in May 2021, Amazon made another hefty purchase when it completed the $8.5 billion acquisition of the media company Metro-Goldwyn-Mayer. The acquisition was completed in March 2022 after receiving clearance from the European Union’s antitrust regulator, as stated by Variety. Amazon has 4,000 films and 17,000 TV episodes from MGM’s catalogue, including notable series like James Bond and Rocky.

Telecom giant AT&T’s spinoff WarnerMedia was acquired by Discovery for $43 billion in 2021. AT&T received $43 billion in a combination of cash and WarnerMedia’s retention of certain debt. AT&T shareholders will continue to own a 71% stake in the company, while Discovery now has a 31% minority stake.

To expand Microsoft’s growing metaverse strategy, the company announced its plans to acquire leading video game publisher Activision Blizzard for $69 billion in January 2022. Activision is known for its popular games Call of Duty and Candy Crush. The proposed deal is still under approval from the shareholders and US Internal Regulations and is expected to be completed by June 2023, as noted by CNBC.

Meta, then-Facebook, had recently acquired Instagram while it kept tabs on WhatsApp’s progress. Meta purchased WhatsApp in 2014 for $19 billion to focus on its mobile-first concept and make messaging a core service for the customers. While WhatsApp initially lacked the market reach outside the US, the acquisition helped it expand across the globe.

In July 2016, Microsoft announced its plan to acquire employment-oriented online services platform LinkedIn for $26.2 billion and completed the purchase six months later. There are several areas where the companies work together, but LinkedIn remains independent for some functions while being a collaboration platform of the software giant.

The world’s largest spirits maker, Diageo, made one of its biggest acquisitions when the company bought Casamigos Tequila for a valuation of $1 billion in 2017. The tequila brand co-owned by George Clooney received $700 million upfront, while the remainder of $300 million would be paid over the next decade as per the sales performance.

With a current real-time net worth of $240.1 billion, Elon Musk is the richest man on Earth, and his recent acquisition includes the microblogging site Twitter. According to BBC, the deal was finalized for $44 billion in April 2022. Musk began building his stake in Twitter in January 2022 before slowly taking interest and offering a buyout by April. The takeover is expected to be completed by the end of 2022.

Other notable mergers include Comcast taking over Sky media for $39 billion in 2018, Take-Two Interactive acquiring Zynga for $12.7 billion in 2022, and the CBS-Viacom 2019 merger valued at $12 billion. The above acquisitions prove that business mergers add value to the company and offer a wider audience base to increase profits.

READ NEXT: These Are The 10 Most Expensive Magazine Covers Ever Shot