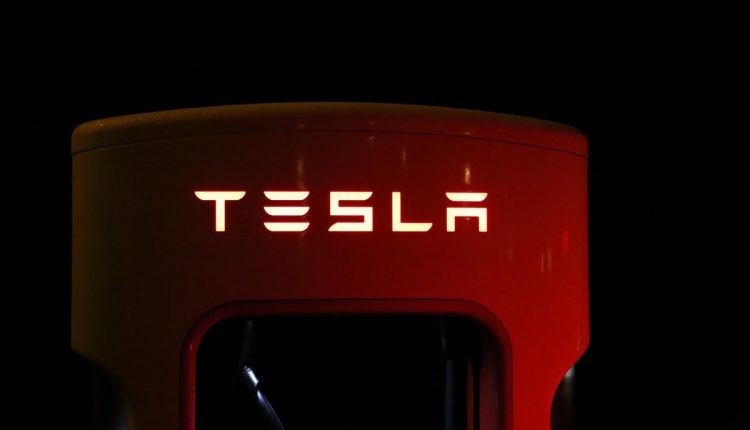 According to the lawsuit filed, the workers were regularly subjected to racist comments and behavior by colleagues, managers, and HR employees.

Related: Tesla Was Ordered To Pay Up $137M In Racism Lawsuit — Now, A Judge Says That’s ‘Too High.’

The lawsuit claims that the harassment included using the N-word and terms such as “slavery” or “plantation” or making sexual comments.

Per the lawsuit, the harassment mainly occurred at Tesla’s Fremont factory in California.

Montieco Justice, a production associate at the Fremont factory, was demoted after he returned from authorized leave taken due to contracting Covid-19, the lawsuit claims.

Earlier this week, a federal judge in California ordered a new trial on the damages Tesla owes to a former black factory worker who accused the company of race discrimination after turning down a $15 million award.

Price action: TSLA shares are up 0.40% at $676.11 during the premarket session on the last check Friday.

Photo by Blomst via Pixabay