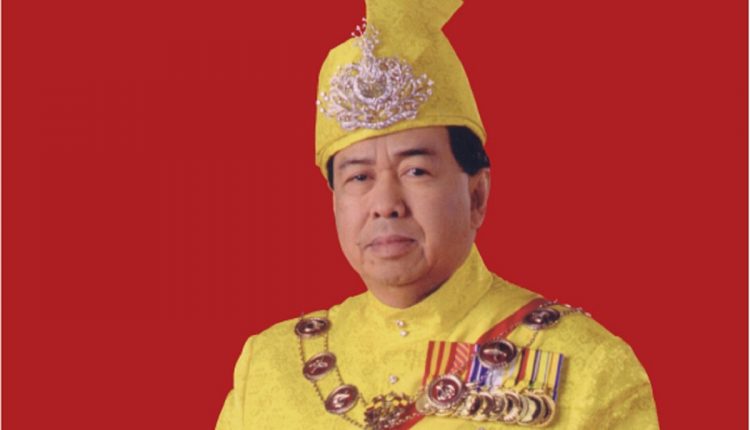 SHAH ALAM (Sept 12): Sultan of Selangor Sultan Sharafuddin Idris Shah on Monday (Sept 12) urged the people to respect the rule of law and the independence of the judiciary, which is the basis of the democratic constitutional monarchy system practiced in Malaysia.

In a statement, Sultan Sharafuddin said the Federal Constitution puts the dignity of the judiciary, as an independent and authoritative body, on a pedestal.

It is also the last bastion that must be defended to ensure that justice can be administered properly.

“The people should know that the judges in the Federal Court, Court of Appeal and High Court are all appointed by the Yang di-Pertuan Agong after getting the advice from the prime minister, and after consulting the Conference of Rulers, in line with Article 122B of the Federal Constitution.

“Before the prime minister advises the Yang di-Pertuan Agong in the appointment of a judge, he or she must first consult the Chief Justice and get the recommendation of the Judicial Appointments Commission. The judges must undergo a rigorous selection process which sets it apart from other government institutions. This reflects the importance of the judiciary’s role in the administration of the country,” Sultan Sharafuddin added.

He said judicial independence needs to be understood, supported and believed in by all, especially by the executive.

“Hence, I would like to urge everyone to ensure, and to take steps to ensure and protect, the independence of the judiciary for the progress of the country,” he added.

“The people should give their full trust in the country’s judicial system and not hurl unfounded accusations, without knowing the facts and reasoning made by the judiciary in a particular case. Any unfounded accusation would result in a negative perception towards the independence of the judiciary, and would erode the confidence and trust of the people in the administration of justice. This would in turn affect Malaysia’s reputation in the international arena,” he warned.

Sultan Sharafuddin also voiced his support for the speech made by the Yang di-Pertuan Agong on Sept 5 that a royal pardon should not be granted arbitrarily for the sake of certain parties.

He said the people should understand that the pardon process has to be done in accordance with the law, as enshrined in the Federal Constitution and other existing laws.

Over the weekend, Chief Justice Tun Tengku Maimun Tuan Mat said it is important for politicians and the public to read and understand judgments before hurling criticism at the judiciary.

“My personal opinion is that the comments made by people who don’t understand show their lack of understanding because they don’t read the judgement.

“If they don’t read, they don’t understand. If they don’t understand, they will make comments that are inappropriate and irrelevant to the issue,” she was quoted as saying, when asked to comment on the Federal Court’s decision of upholding former prime minister Datuk Seri Najib Razak’s guilty conviction in the SRC International Sdn Bhd case.

Yang di-Pertuan Agong Al-Sultan Abdullah Ri’ayatuddin Al-Mustafa Billah Shah earlier this month said Islamic justice does not at all give any privilege or exception to anyone who commits a wrongdoing, be it oneself, close friends, family members or parents .

His Majesty said the principle of Islamic justice does not allow any form of injustice, including to those undesirable, besides also upholding justice without favoritism that was practiced successfully, and which raised the dignity of Islam during the time of Prophet Muhammad SAW.