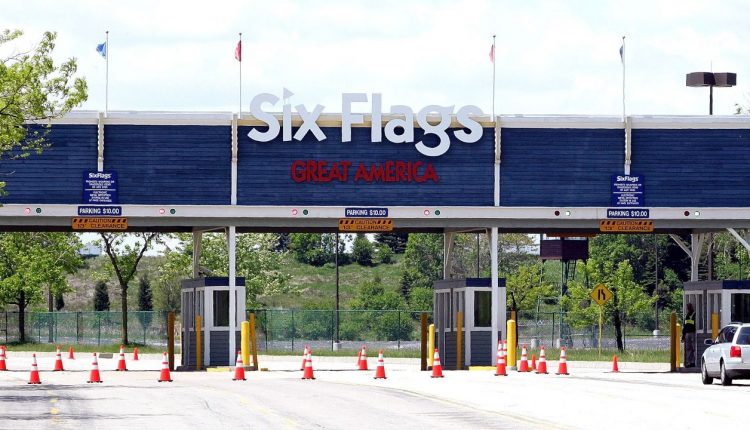 This summer at Six Flags Great America in Gurnee is going to be a wet and wild one!

GURNEE, Ill. – Six Flags Great America settled a class action lawsuit by agreeing to pay $ 36 million for the use of fingerprint scanners at its Illinois amusement park.

Pass holders and others who visited Gurnee Park between October 2013 and December 31, 2018 could receive up to $ 200 each, the Chicago Tribune reported.

Six Flags of Texas declined to comment on Friday.

The Illinois Supreme Court allowed the class action lawsuit to continue in 2019, saying data protection law does not require anyone to prove an actual breach such as identity theft.

A final hearing in a Lake County court is scheduled for October 29th. Lawyers are asking for a third of the settlement for legal fees.