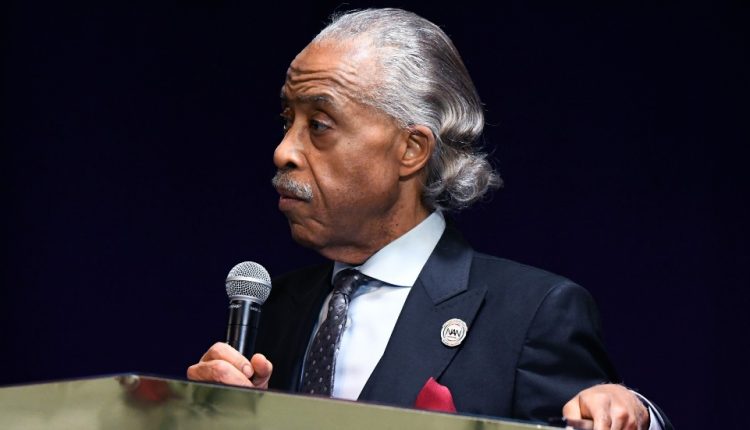 Rev. Al Sharpton and Martin Luther King III are imploring President Biden to press the Democratic governor in his home state of Delaware to appoint more Black judges to the state bench.

In particular, the two rights activists want to see Delaware Gov. John Carney (D) nominates a Black person to fill a forthcoming vacancy on Delaware’s Chancery Court, which resolves business disputes, and they are asking Biden to use his influence in the state to make that happen in a letter to the president, a copy of which was obtained exclusively by The Hill.

“While we are devoted to ensuring the success of your nominations to the federal judiciary, we ask that you use your influence as President of the United States to urge diverse judicial nominations at the state level, beginning in your home state of Delaware,” the pair writes in the letter to Biden, which is also signed by Blaine Hackett, a pastor in Newark, Del. They are expected to formally send the letter Wednesday.

The group writes that Carney’s recent judicial appointments have “failed to live up to democratic ideals of equal representation,” citing analysis showing under 15 percent of justices on the state’s highest courts are Black.

“This has led to an ineffective and unrepresentative judiciary that cannot adequately address the concerns of marginalized groups,” they write.

A representative for the Delaware governor’s office did not immediately return a request for comment.

Vice Chancellor Joseph Slights III is expected to retire from the Chancery Court this spring. The court is currently made up of all white justices. Any nominee would need to be confirmed by the Delaware legislature.

The push comes as Biden is on the verge of seeing his Supreme Court nominee Ketanji Brown Jackson make history as the first Black woman on the Supreme Court. Jackson is expected to be confirmed by the Senate with bipartisan support later this week.

Biden has put a priority on diverse representation not only in his selections for executive branch personnel but also in his nominees for the federal bench.

“I think the president has done a great job in fighting for equities,” Sharpton said in a brief interview with The Hill on Wednesday. “It would be good if he encouraged his home state to do the same with the court, with the Chancery Court, because it should reflect the population of Delaware.”

According to the Census Bureau, 23.2 percent of the Delaware population is African American.

Sharpton said he has not had conversations with the White House or Delaware’s governor about the push but intends to seek follow up conversations after sending the letter.

“I want to send a letter so it’s in writing,” he said.

Sharpton said he does not have a particular individual in mind who he would like to see as the nominee.