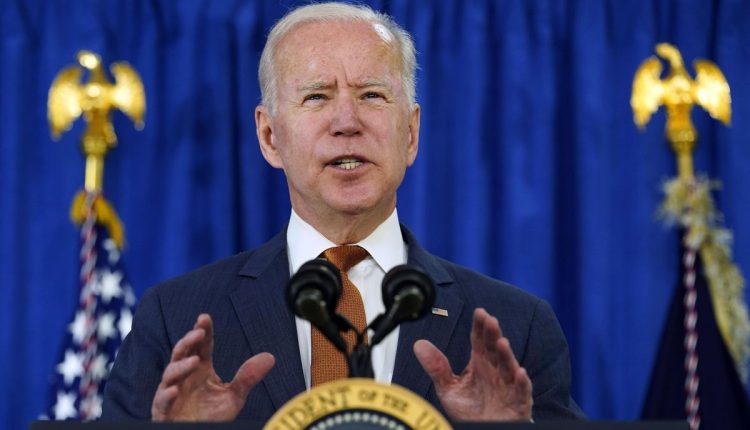 President Biden on Tuesday celebrated the Senate’s confirmation of his first Senate appointments with a vow to continue reshaping the federal judiciary.

“We’re well on our way to having the most judges elected by July of the first year of a president’s first term in over 50 years,” said Biden. “I look forward to continuing to make nominations at a historic pace and working closely with the Senate on many more confirmations.”

For comparison: Former President Trump had confirmed three candidates for justice by July 12. One was a candidate for the Supreme Court, Judge Neil M. Gorsuch.

Julien Neals, who is black, was confirmed in the New Jersey county, aged 66 to 33. He was nominated for a vacant judge’s post under former President Obama, but the then Republican-led Senate made no headway with his nomination.

“They are both highly skilled and represent the diversity that is one of the ultimate strengths of our nation – in all areas of government, including the judiciary,” said Biden. “Other nominees are waiting for confirmation, who also have bipartisan support, and I hope they will be confirmed quickly too.”

The urge for judicial endorsement by the Democrats comes after Republicans, led by then Senate Majority Leader Mitch McConnell, made confirmation of Mr. Trump’s election to lifelong federal judges a priority in order to give the judiciary a conservative bias to lend.

Mr Trump had benched three candidates for the Supreme Court, 54 local courts and 174 district judges during his four-year tenure.