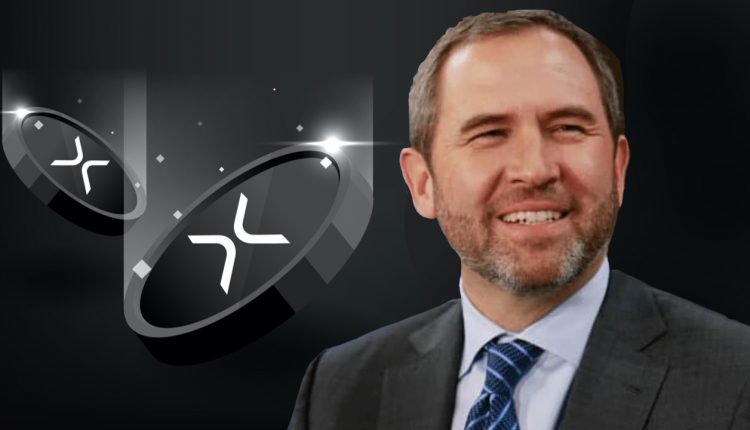 ‘I Think We’re More Likely to Be the Buyer,’ Ripple Labs CEO Brad Garlinghouse Said During an Interview in Davos

“I think there’ll be an uptick in M&A in the blockchain and crypto space,” Garlinghouse explained during his interview. “We haven’t seen that yet. But I think that’s likely in the future. And I certainly think as that unfolds, we would consider things like that.”

There has been a number of acquisitions in the crypto space during the latter half of 2021 and the first quarter of 2022. For instance, Coinbase acquired the firm Fairx Exchange in January 2022, and Opensea acquired Dharma Labs that month as well. In February, the ethereum software company Consensys announced the acquisition of the Mycrypto wallet. The following month in March, the fractional investing company Public announced the acquisition of the digital collectibles and non-fungible token (NFT) technology startup Otis.

In April, the payments and checkout and shopper network, Bolt, acquired Wyre for $1.5 billion. Moreover, at the end of May, Huobi Global revealed it acquired the Latin American crypto exchange Bitex. The Ripple Labs CEO’s statements in Davos also follow the billionaire and FTX co-founder Sam Bankman-Fried talking about spending billions on M&A deals. Garlinghouse explained in Davos that “there’s a lot of room for growth in crypto, and we’re looking at a lot of different niches for it.”

Meanwhile, the crypto asset xrp (XRP) is the sixth-largest market capitalization among more than 13,400 crypto assets in existence today. Year-to-date, however, XRP has lost 59.2% against the US dollar and 34% was lost during the past 30 days. XRP also did not see an all-time high (ATH) seven months ago as many other digital assets did back in November 2021. XRP’s last recorded ATH was over four years ago on January 7, 2018, following the 2017 crypto bull run. XRP is down more than 88% since that ATH and its market valuation represents 1.49% of the entire crypto economy’s $1.28 trillion in value.

Tags in this story

Jamie Redman is the News Lead at Bitcoin.com News and a financial tech journalist living in Florida. Redman has been an active member of the cryptocurrency community since 2011. He has a passion for Bitcoin, open-source code, and decentralized applications. Since September 2015, Redman has written more than 5,000 articles for Bitcoin.com News about the disruptive protocols emerging today.

An Increase in the Number of Mergers and Acquisitions in Israel is Expected in 2023:…