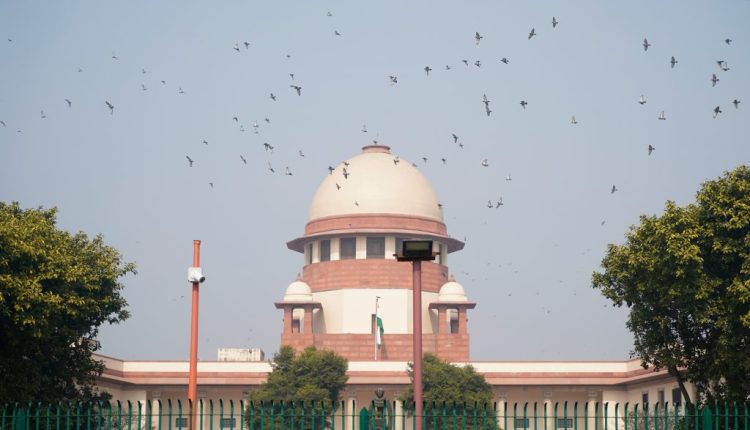 Former Chief Justice UU Lalit on Sunday said that the collegium system of judicial appointments was necessary for the independence of the judiciary and the rule of law, reacting to the criticism by Union Law Minister Kiren Rijiju.

“In my opinion, the collegium system is the best system,” Lalit said at a press conference at his home, LiveLaw reported.

Rijiju had called the collegium “very opaque”. He also revealed that the government was unhappy with the Supreme Court’s 2015 decision to strike down the National Judicial Appointments Commission Act passed by Parliament months after Narendra Modi became Prime Minister in 2014.

On Rijiju’s remarks, Lalit said that the process cannot be fully transparent.

Lalit said that it was the government’s precedence to bring back the National Judicial Appointments Commission if it wanted to do so, but reminded that the body was deemed unconstitutional by the Supreme Court.

The Supreme Court Collegium is a five-member body, which is headed by the incumbent CJI and comprises the four other seniormost judges of the court at that time.

A High Court collegium is led by the incumbent Chief Justice and two other seniormost judges of that court.

The role of the government in this entire process is limited to getting an inquiry conducted by the Intelligence Bureau if a lawyer is to be elevated as a judge in a High Court or the Supreme Court. The government can also raise objections and seek clarifications regarding the collegium’s choices, but if the collegium reiterates the same names, the government is bound to appoint them.