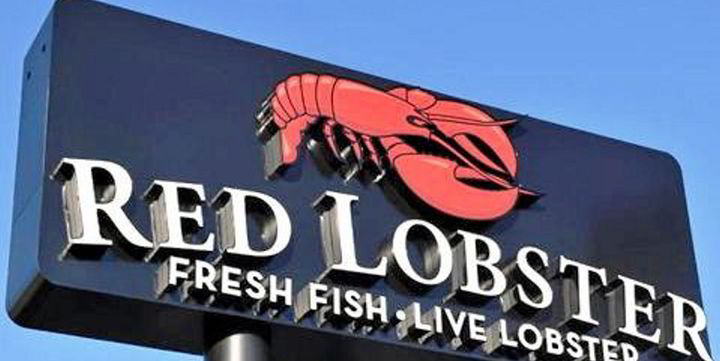 The American seafood restaurant chain Red Lobster is facing a class action lawsuit filed by a group of California consumers for “fraudulently marketing and selling” the Maine’s lobster and shrimp products as “sustainable”.

Plaintiffs argue that Red Lobster’s sustainability claims are misleading, as the products in question may be sourced from suppliers who employ “environmentally harmful and inhumane practices,” according to court documents filed in the US District Court in California.

The proposed class action lawsuit has at least 100 members.

The lawsuit alleges that Red Lobster sources shrimp and lobster from unsustainable sources, but says the opposite in its marketing materials.

In addition, Red Lobster’s shrimp menu items come from industrial shrimp farms that “do not adhere to the highest environmental or animal welfare standards,” claim the plaintiffs.

Among other things, Red Lobster sources lobster from the Gulf of Maine lobster fishery, whose certification by the Marine Stewardship Council (MSC) was suspended in August 2020 due to the risk of fishing for right whales, the plaintiffs’ lawyers found.

Because of the alleged misrepresentations, plaintiffs argue that they paid more for the products, the products bought – or more of the products – if they hadn’t otherwise.

According to documents filed in a New York court, the parties reached an agreement in February