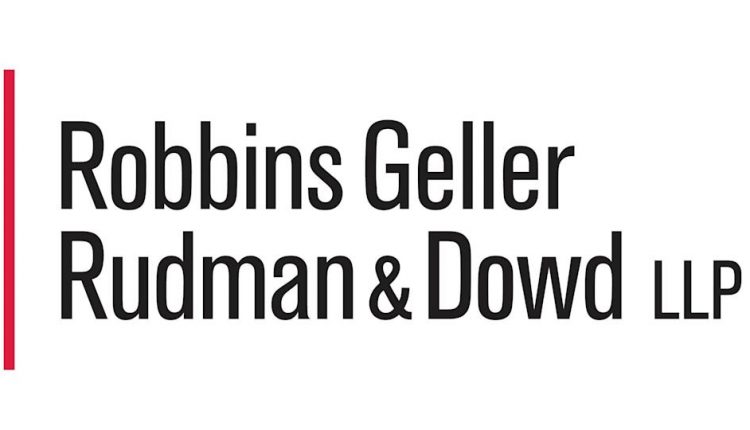 If you are the ReconAfrica Class action, Please fill in your information by clicking here. You can also contact a lawyer JC Sanchez from Robbins Geller by phone at 800 / 449-4900 or by email at jsanchez@rgrdlaw.com. Main plaintiff motions for the ReconAfrica The class action must be filed with the court no later than December 27, 2021.

CASE ALLEGATIONS: ReconAfrica purports to be involved in the identification, exploration and development of oil and / or gas reserves in Namibia and Botswana, including the Kalahari Desert and other fragile areas.

ABOUT ROBBINS GELLER RUDMAN & DOWD LLP: With 200 attorneys in 9 offices across the country, Robbins Geller Rudman & Dowd LLP is the largest US law firm serving investors in securities class actions. Robbins Geller’s attorneys have won many of the largest shareholder recoveries in history, including the largest securities class action of all time – $ 7.2 billion – in In re Enron Corp. Sec. Lit. The 2020 ISS Securities Class Action Services Top 50 Report ranked Robbins Geller in first place for reclaiming $ 1.6 billion for investors last year, more than double the amount made by any other securities plaintiff firm was drafted. More information is available at http://www.rgrdlaw.com.

Lawyer advertising.
Past results do not guarantee future results.
Services can be performed by lawyers in any of our offices.