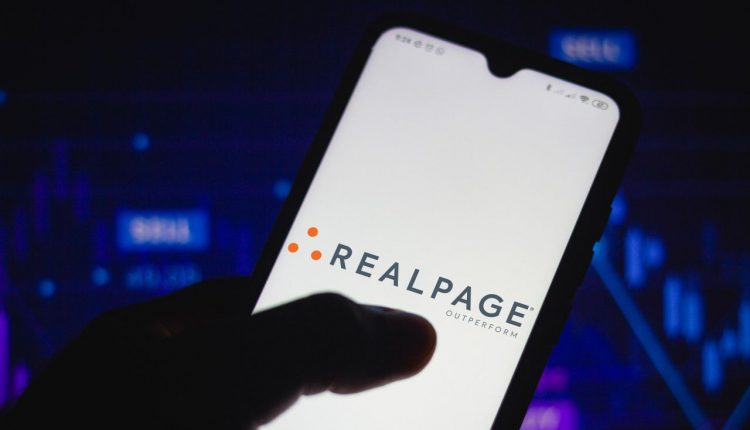 The class action lawsuit settlement benefits individuals who were subject to a RealPage report between June 14, 2017, and March 2, 2021, where the report included a record from a sex offender registry with the record matching the report subject based on the birth date range , but where further review shows a differing birth date.

RealPage offers rental property solutions including property management, sales, marketing, screening, revenue management and more. Tenants attempting to rent an apartment or house may have their background screened during the application process through RealPage.

However, RealPage may violate federal reporting laws by including incorrect information on tenant background checks.

A 2019 class action lawsuit claims the company includes information from sex offender registries on certain background checks despite these reports not being associated with the report subject.

The plaintiff in the case says he was attempting to rent an apartment in New Jersey when a rental company ordered a background report on him from RealPage. RealPagely allegedly portrayed the plaintiff as a registered sex offender in Indiana — despite this report belonging to an entirely different person sharing the same name. This inaccurate report cost the plaintiff the apartment he wanted to lease, the class action lawsuit contends.

According to the plaintiff, the inaccurate reporting would not have happened if RealPage did its due diligence and looked into the record further.

Upon further inspection, the sex offender record included on his background report allegedly contains a different middle name, date of birth and physical description. The plaintiff claims he was able to debunk this report in mere minutes.

The background check class action lawsuit claims RealPage’s conduct violates the FCRA. RealPage maintains its policies are lawful and argues that full birth dates are not available to the public through many state’s sex offender registries. However, the company agreed to pay more than $9.73 million to resolve the FCRA class action lawsuit.

Under the terms of the RealPage lawsuit settlement, class members can collect a cash payment.

The deadline for exclusion and objection is Aug. 1, 2022.

The final approval hearing for the settlement is scheduled for Sept. 21, 2022.

In order to receive a payment from the RealPage lawsuit settlement, Class Members must submit a valid claim form by Aug. 1, 2022.

What Is Mergers And Acquisitions (M&A)? – Corporate and Company Law