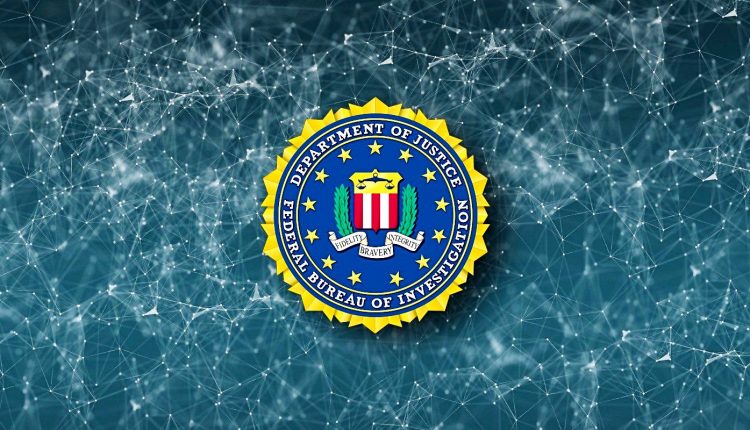 The Federal Bureau of Investigation (FBI) warns that gangs of ransomware are targeting companies involved in “time sensitive financial events” such as corporate mergers and acquisitions to facilitate blackmailing of their victims.

In a private sector notice released Monday, the FBI said ransomware operators would use financial information gathered prior to the attack as leverage to force victims to meet ransom demands.

“The FBI believes that ransomware actors are very likely to use significant financial events such as mergers and acquisitions to attack victim companies for ransomware infections,” said the federal police.

“During the initial investigation phase, cyber criminals identify non-public information that they threatened to divulge or use as leverage during the extortion process to get victims to comply with ransom demands,” the FBI added.

“Threatening events that could affect a victim’s stock value, such as announcements, mergers and acquisitions, encourage ransomware actors to target a network or adjust their extortion timeline if access is made.”

For example, ransomware gang REvil (Sodinokibi) said last year it was considering adding an automated email script that would contact exchanges like NASDAQ to notify them that companies have been hit by ransomware for their To influence share price.

REvil also searches stolen data after corporate servers are breached to find malicious information that could be used to force its victims to pay the ransom.

Recently, DarkSide ransomware announced that it would be giving inside information about companies trading on NASDAQ or other stock markets to traders looking to short the stock price for a quick profit.

The FBI also shared several cases in which ransomware groups have used internal or public information about ongoing merger or acquisition negotiations to target vulnerable companies:

Paying ransom is not welcome

The FBI says it does not encourage and discourages paying ransomware to ransomware gangs as it is not guaranteed that paying will protect them from data breaches or future attacks.

Paying the ransom motivates the criminals behind ransomware operations to target even more victims and gives more cybercriminals an incentive to follow their example and join them in engaging in illegal activities.

However, the FBI recognizes the damage a ransomware attack can do to a company, as executives may be forced to pay a ransomware actor to protect shareholders, customers, or employees. The FBI strongly recommends reporting such incidents to the local FBI field office.