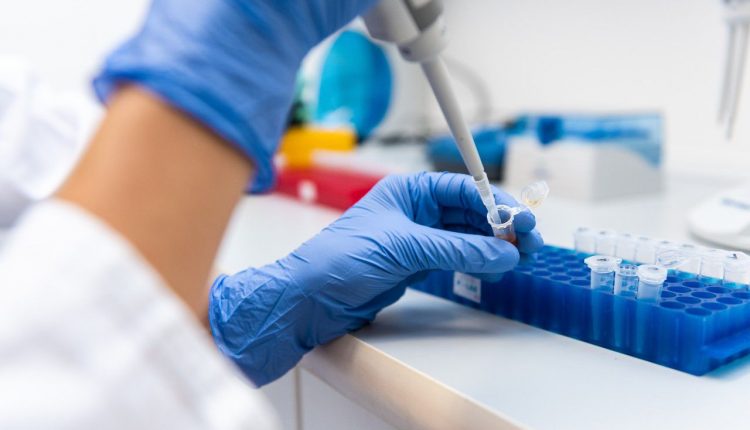 The settlement benefits individuals who worked for Precision Toxicology in California between Dec. 24, 2015, and Nov 3, 2021.

However, Precision Toxicology may have failed to pay its employees the wages they were owed. A class action lawsuit alleged the company violated California labor laws by failing to provide all minimum and overtime wages and other benefits.

California has some of the strictest labor laws in the country, guaranteeing employees the right to fair wages, breaks, benefits, and other perks.

All of these actions allegedly infringed upon workers’ California labor rights. The plaintiffs included several labor law claims, including allegations under California’ Private Attorneys General Act — a state law that allows workers to sue on behalf of California’s labor authority.

Precision Toxicology hasn’t admitted any wrongdoing but agreed to resolve these allegations with a $545,000 lawsuit settlement deal.

Under the terms of the Precision Toxicology lawsuit settlement, class members may receive a cash payment based on the number of pay periods they worked during the class period. Those who worked for Precision Diagnostics for the entire class period will receive a larger share of the settlement fund than those who only worked a few pay periods.

The final approval hearing for the Precision Toxicology lawsuit settlement is scheduled for Sept. 1, 2022.

No claim form is required to benefit from the wage and hour class action settlement. However, class members have the opportunity to dispute their proposed settlement share; they can submit a dispute form by Aug. 22, 2022.