Pennsylvania Firms in the Am Law Second Hundred Slipped in Rankings 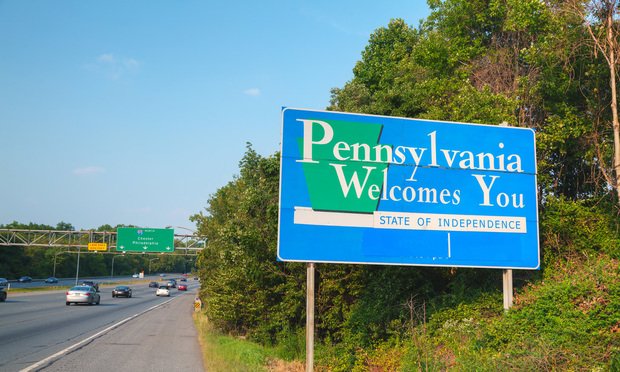 In a year when law firms’ sources of income were severely curtailed, all four Pennsylvania-based law firms lost ground in the Am Law Second Hundred in their annual US law firm rankings by revenue.

The Schall Law Firm Reminds Investors of a Class Action Lawsuit Against Romeo Power, Inc. and Encourages Investors with Losses in Excess of $100,000 to Contact the Firm