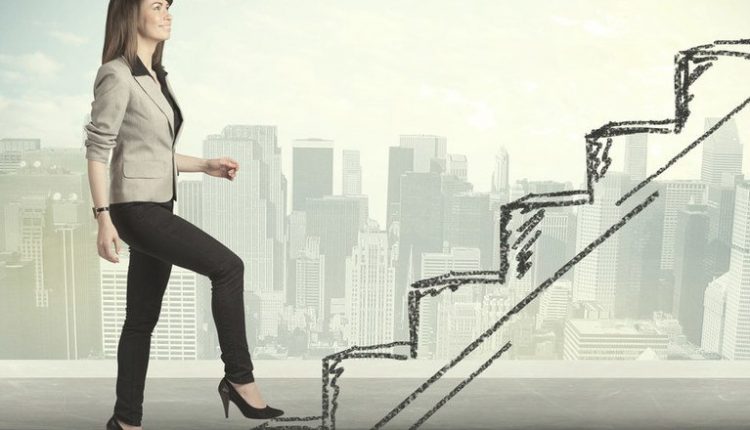 Some of Pennsylvania’s largest law firms this year granted partner status to their largest cohorts of attorneys in recent history to retain talent by offering a clear path to partnering.

Morgan Lewis & Bockius, Dechert and Faegre Drinker Biddle & Reath, among others, promoted significantly more lawyers to their law firms this fall than in previous years. This follows a number of firms in the Am Law 50 that have sponsored record-breaking classes, including McDermott Will & Emery, Kirkland & Ellis and Goodwin Procter.

“It’s about demonstrating that there is greater opportunity to join the partnership than has been realized in the past,” said Counsel Brad Hildebrandt. “It’s about giving them more chances [firms] can keep them and maybe let people know there are opportunities sooner than expected.”

“Companies also need to make sure that experienced employees who want a partnership can believe they’re really going to get it. They will go elsewhere if things don’t turn out the way they expect,” Peck said. “It’s clear that some companies are paving the way to partnering and nurturing employees who might have waited a year or two if the competition hadn’t been knocking on the door.”

Dechert said Dec. 3 that 31 attorneys will be promoted to the firm’s global partnership on Jan. 1, in what the firm’s leaders identified as the largest new class of partners in “recent firm history.” For comparison, in 2020, the global law firm added 13 lawyers to the partnership.

“This year’s partner class was the deepest and broadest group of extremely talented people to be considered in my ten years as chairman,” said Andy Levander, chairman of the firm’s policy committee, in a statement. He noted that class 11 represents different offices in six countries and six practice groups.

Dechert CEO Henry Nassau said in a statement that the size of the new class is “proof” of the company’s success in key growing areas and regions.

Morgan Lewis promoted more attorneys to the firm’s global partnership than any class in recent history, with 40 new partners effective Oct. 1, a firm spokesman confirmed. That’s 15 more than in 2020. However, the spokesman said the increase reflected the global firm’s growth in recent years, coupled with rising demand, rather than efforts to retain more lawyers.

“These new partners were established early in their careers as leaders and identified well before the pandemic,” the company said in a statement. “During these unprecedented times, they have continued to demonstrate exceptional customer service and great solid citizenship.”

Faegre Drinker has appointed 28 attorneys to the firm’s partnership, compared to 17 who were promoted last time. The company announced the promotions on December 6, which take effect on January 1. Company executives said the promotions are an “important building block for the company’s future.”

“This year’s partnership class represents our focus on developing top talent, promoting diversity and inclusion, and providing clients with the best and brightest,” said the firm’s co-chairs Tom Froehle and Andrew Kassner in a joint statement Explanation.

At the Pennsylvania-born Am Law 200 firms outside of the top 50, the partner classes weren’t as historic.

Buchanan Ingersoll & Rooney of Pittsburgh has promoted 20 attorneys: nine to shareholder status, 10 to counsel and one to principal counsel, the Pittsburgh-based law firm announced Wednesday, effective February 1. 10 were promoted last year, although there were six others who were made Counsel than the four who participated in last year’s promotions.

Hildebrandt added that many of the big law promotions were to the non-equity level. This allows companies to avoid devaluing their profits per equity partner while solidifying relationships with up-and-coming lawyers, he said.

According to the report, these dynamics indicate an active lateral market and record-high partner promotions at a growing number of companies.

Hildebrandt said the current highly competitive market conditions mirror those of the late 1980s, when the five-year turnover rate for large law firms was 85%, when young lawyers were poached by investment banks. In today’s competitive talent market, young lawyers would be targeted by emerging technology companies.