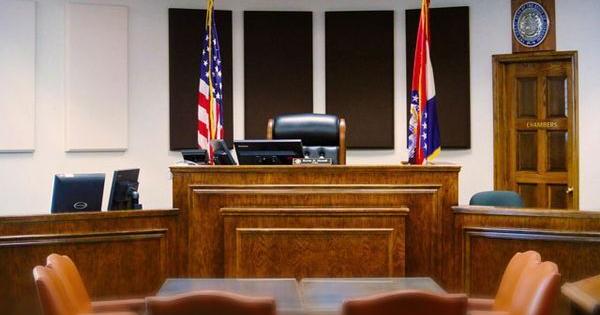 Kaitlyn Roach will be named assistant district judge for Johnson County, 17th District, effective January 3. She will fill a position that will become vacant after W. Sue Dodson leaves.

Roach currently works as an attorney for the law firm Lance A. Riddle. She received her bachelor’s degree in criminal justice from the University of Central Missouri and a Juris Doctor from Mississippi College School of Law.

He currently works as a partner for Helfrich, Holtz, Brandt, LLC. He studied community and regional planning at Missouri State University and received his doctorate in Juris Doctor from the University of Missouri-Kansas City School of Law.

Success! An email was sent to with a link to confirm the list registration.

Error! An error occurred while processing your request.

Peyton fills the vacancy that remained when Virginia Lay was named district judge.

She currently works for the St. Louis Housing Authority as General Counsel. She holds a bachelor’s degree from Southeast Missouri State University. Peyton also holds a Masters degree in Political Science and a Juris Doctor from Syracuse University.

Jessica Kruse has been named District Judge for the 38th District Court.

Kruse is currently the Associate Circuit Judge for Christian County. She holds a bachelor’s degree from Missouri State University and a Juris Doctor from the University of Tulsa College of Law.

Steven Ward has been appointed associate district judge for Christian County in the 38th Judicial District.

Ward comes from Nixa and works as a lawyer at McAfee & Taft. He received his bachelor’s degree from Missouri State University and a Juris Doctor from the University of Missouri-Kansas City School of Law.