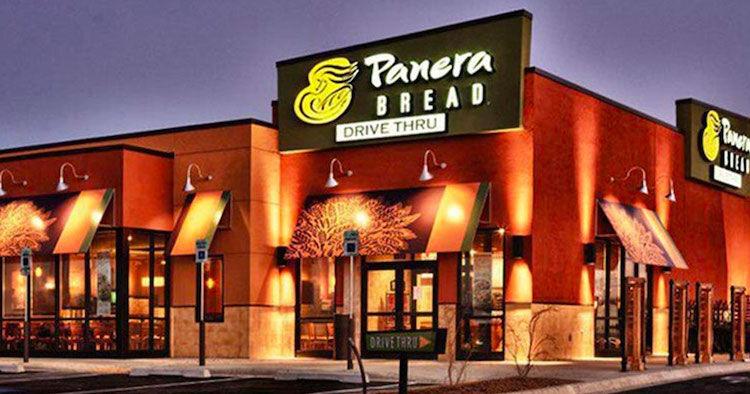 Panera Brands includes Panera Bread, Caribou Coffee and Einstein Bros. Bagels. USHG Acquisition Corp. had a deadline of June 30 to complete the planned merger. Meyer was to serve as lead director on the Panera Brands board. He said in a statement “current capital market conditions” make it unlikely for an initial public offering for Panera in the near term. “So we have agreed not to extend our partnership beyond its existing June 30 date.”

Meyer, the founder of Shake Shack, and his Union Square Hospitality Group were attracted to Panera because of its commitment to the power of hospitality and vice versa, said Mark Leavitt last November, on a panel about SPACs at the Restaurant Finance & Development Conference.

“Our SPAC is doing a combination with Panera Brands. We’re really excited about it. We think it’s a fantastic combination,” Leavitt said on November 9, citing Meyer’s book “Setting the Table” that explains the restaurateur’s philosophy. Leavitt sits on the board of USHG.

Panera Brands is the new holding company, formed last August, of Panera Bread, Caribou Coffee and Einstein Bros. Bagels. The European firm JAB Holding Co. took Panera private in 2017; Panera had been public for more than 25 years before that, and was valued at about $7.16 billion at the time, excluding debt.

According to Bloomberg, the De-SPAC Index, a basket of companies that completed their mergers, has crashed 67 percent as of July 1, and more than 700 SPACs are either hunting for deals or trying to close them ahead of deadlines.

Julia Stewart, former CEO of Dine Global, the parent of IHOP and Applebee’s, discusses her SPAC Bite Acquisition Corp., and the challenge of closing SPAC deals.