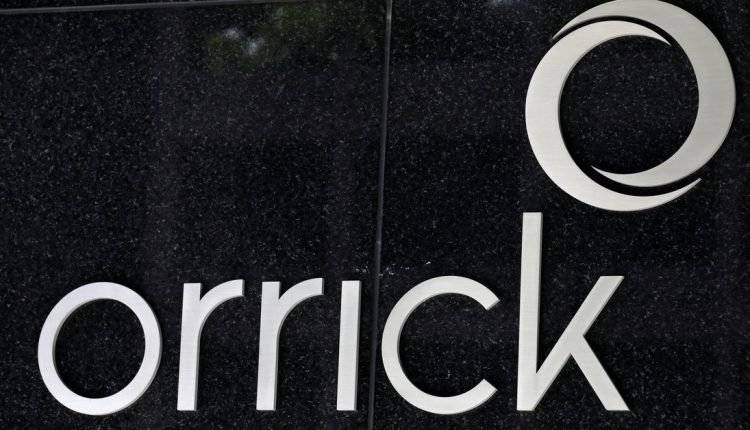 (Reuters) – The first company to emerge from Orrick, Herrington & Sutcliffe’s in-house technology lab has been acquired by Brightflag, a legal expense management startup, the company said on Wednesday.

The purchase marks a milestone for Orrick and the spinout Joinder as well as the first acquisition for Brightflag, which was founded in Dublin, Ireland.

Joinder was co-founded by former Orrick partner Don Keller, who also served as the company’s CEO.

The software platform began as an internal system developed by Orrick Labs, a team of technologists, for some of the company’s customers. Joinder then spun off as a standalone company aiming to support corporate legal departments with activities such as task and document management.

Joinder’s product will be integrated into Brightflag’s. Brightflag also markets its platform to in-house lawyers, including matter management and legal expense management tools.

The company said it has raised a total of $ 39.1 million from investors since it was founded in 2014. The financial terms of the Joiner acquisition were not disclosed on Wednesday.

According to the company, Brightflag’s customers include the Syngenta Group, SAP and MongoDB Inc.

Some large law firms have developed third-party legal technology tools, but many keep these products for internal client use only.

Joinder became independent from Orrick, which was founded in San Francisco, in April.

Keller said it was “untypical” for a company to be acquired this early in the life cycle. But the initial development of the platform to serve Orrick customers led the team to create a “enterprise-scale product” that would make it ready for takeover faster.

KHN’s ‘What the Health?’: Why Health Care Is So Expensive, Chapter $22K

Women of Legal Tech: Emily Hostage and Why Legal Could Understand Tech If They Tried