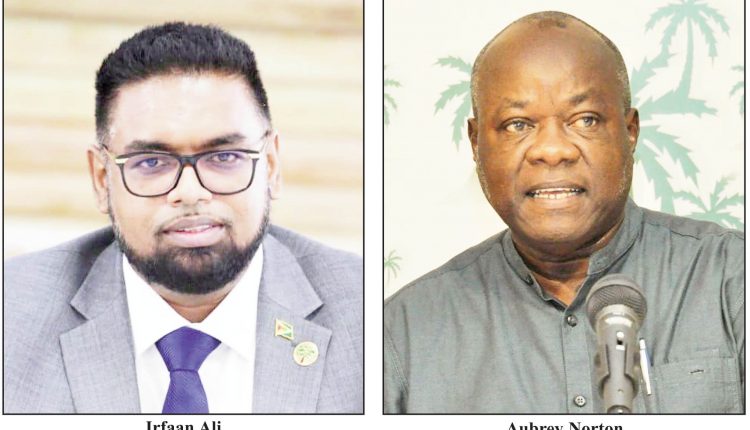 A “gross dereliction and abdication of the duty” for which he has no ‘lawful excuse’ is how the main opposition APNU+AFC described what they say is President Irfaan Ali’s “failure” to consult with the leader of the opposition for agreement on the substantive appointments of a Chancellor and Chief Justice.

The coalition, as previously hinted by Opposition Leader Aubrey Norton, has now officially filed an action asking the High Court to declare among other things, that Ali has in fact failed to consult with Norton for substantive officer holders for the top two judicial posts.

The action filed in the name of Opposition MP Vinceroy Jordan, advances that Ali’s failure to consult in accordance with Article 127 of the Constitution for ensuring the permanent appointments was a “gross dereliction and abdication of [his] duties.”

Organic growth for law firms: looking beyond mergers and acquisitions