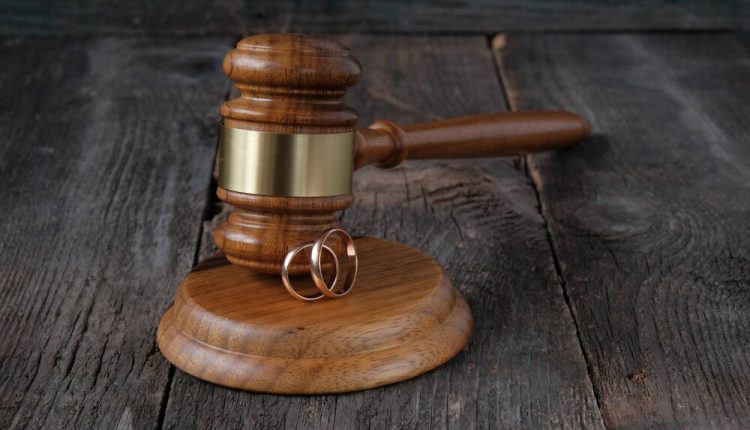 Based on preliminary election results, it appears Alaskan voters will reject once again holding a state constitutional convention. That doesn’t mean the reasons many voters favored the idea were invalid. A flood of outside dark money directed towards “Vote No” dwarfed the “Vote Yes” effort.

Potential issues addressed at a constitutional convention run the gamut, but how judges are selected ought to top the list.

Contrary to assertions of its boosters, Alaska’s method of selecting judges can be and should be improved.

I appreciate some aspects of Alaska’s current judicial selection system. Our judges are not elected. Nor, like federal judges and US Supreme Court justices, are they appointed under a system where selections reflect perceived ideological lines. State judicial selection systems operating exclusively this way can legitimately be criticized for tilting judge selection (and retention) toward a political free-for-all, exposing judges to potential pressure from legislators, voters and donors.

Alaska’s system was intended to avoid these pitfalls by employing a 7-member commission that vets candidates for selection and publishes judicial ratings for voters when judges come up for retention.

The commission, the Alaska Judicial Council, was created by the Alaska Constitution and is comprised of three non-attorney members chosen by the Governor, three attorney members chosen by the Alaska Bar Association, and the Chief Justice of the Alaska Supreme Court, an ex official member who serves as chair. After researching each applicant and anonymously polling all active, inactive, and retired members of the bar residing in Alaska, the Council chooses at least two candidates for each vacancy and forwards the names to the Governor. The governor must appoint a candidate from that list, subject to legislative confirmation.

This sounds non-partisan, but it would be a mistake to think the process isn’t political. When Alaska’s Constitution was drafted, the Alaska Bar Association and its national counterpart, the American Bar Association (ABA), were considered impartial and non-partisan. Not anymore.

Indeed, the ABA has a history of taking liberal positions on issues including abortion, the death penalty, same-sex marriage, affirmative action, and the Second Amendment. The organization has long been accused of maintaining a bias towards liberal judges that has skewed its ratings of judicial nominees towards the left. By any objective standard, this is undeniable.

Remember, four of the slots available on the Council are permanently designated for attorneys (including the Chief Justice who votes in cases of ties or 3-2 votes). Regardless of the political party in power, the Council is guaranteed a majority forever controlled by lawyers. It’s self-evident that lawyers of similar political leaning appointed to the Council and polled by the Council will prefer like-minded lawyers to be considered for judgeships.

Furthermore, since the Governor can only choose appointees from the list provided by the Council, legislative confirmation is more of a nuisance rather than a check and balance.

The favored role given the legal profession in selecting judges has also played out on the national stage. Up until 2001, presidents submitted federal judicial nominees for vetting by the ABA before official nomination. President Bush ended this practice because it gave inappropriate and unfair voice to the ABA in public affairs. The practice was reinstated by President Obama in 2009 and then reversed again by the Trump administration. In a departure, however, the Biden administration decided even they couldn’t justify the practice and also spurned the ABA’s rating system.

Regrettably, national recognition of the unfair influence attorneys have had on judicial appointments has not resulted in similar action in Alaska.

Eliminating the legal profession’s gatekeeper role on judicial nominees would provide needed balance more closely reflecting the intent of our founding fathers – a balance that tips in favor of the people’s representatives who are accountable to the public.

We don’t need a constitutional convention to address this problem. The Legislature can draft a constitutional amendment subject to voter approval limiting the role played by the Alaska Bar Association in the final selection process.

Nominees forwarded to the governor will then reflect a true range of choices, instead of just those favored by lawyers handpicked by unelected members of the Alaska Bar Association.

• After retiring as the senior vice president in charge of business banking for Key Bank in Alaska, Win Gruening became a regular Opinion Page columnist for the Juneau Empire. He was born and raised in Juneau and graduated from the US Air Force Academy in 1970. He is involved in various local and statewide organizations. Columns, My Turns and Letters to the Editor represent the view of the author, not the view of the Juneau Empire. Have something to say? Here’s how to submit a My Turn or letter.