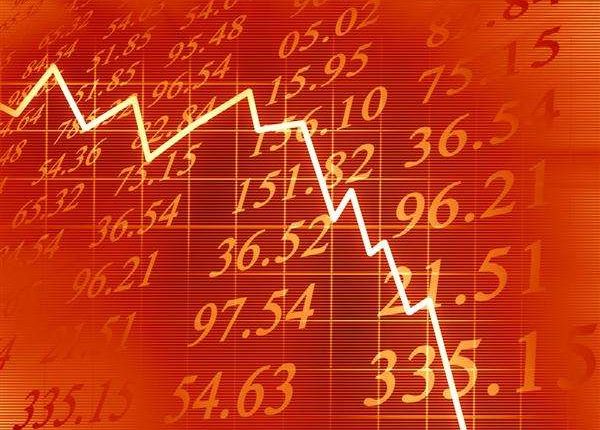 Nuix shareholders have filed a class action lawsuit against the software maker alleging “misleading” financial guidelines and disclosures cost them hundreds of millions of dollars.

The class action lawsuit was filed by Shine Lawyers on behalf of shareholders in the Victoria Supreme Court alleging that Nuix provided investors with “inadequate revenue guidance, misleading sales forecasts and a breach of the company’s ongoing disclosure requirements,” Shine said in a statement.

Nuix said in an ASX statement that it “denies the allegations and will defend the claim,” adding that “the claim does not identify the amount of damages sought.”

Craig Allsopp, director of class actions at Shine Lawyers, said the firm found that “the company’s prospectus and financial projections may have misrepresented or omitted financial information and potential risks, which was misleading and misleading to investors.”

“Our class action lawsuit seeks to make good these losses for the thousands of investors affected by the alleged wrongdoing by Nuix Limited,” said Allsopp.

Before Nuix went public in 2020, the Macquarie Group held 76 percent of the software maker. It retained a 30 percent stake after the sale and was forced to defend its role and IPO litigation against disgruntled Nuix shareholders.

Allsopp told iTnews that the Macquarie Group is not currently named as a defendant in the class action lawsuit.

Separately, the Australian Securities and Investments Commission is investigating whether Nuix exaggerated its financial forecasts prior to its listing on the ASX.