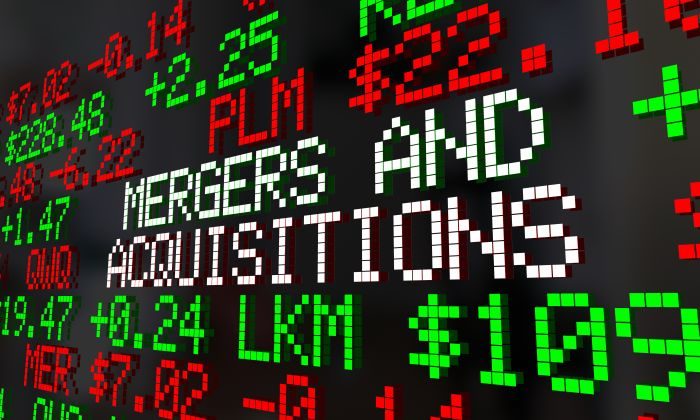 Find out about merger and acquisition activity in the poultry and feed industries in November 2021.

Freshgrass Holdings and the Fane Valley Co-operative Society have reached an agreement to become 50/50 co-owners of Drummonds, pending approval from the Competition and Consumer Protection Commission.

HKScan and Scandinavian Aquasystems AB have signed a cooperation agreement for the sale of fish products under the Gårdsfisk brand and the production of meal components from fish in Sweden.

NPM Capital sells 50% of the shares in Hendrix Genetics

NPM Capital will sell its stake in Hendrix Genetics to Paine Schwartz Partners, a global investment firm focused on the sustainable food chain.

ADM signed an agreement with Asia Sustainable Foods Platform to partner in technology development and precision fermentation of microbial alternative proteins in Singapore and the wider Asia Pacific region.

Pilgrim’s UK diversifies into the lamb business with the acquisition of Randall Parker Foods (RPF).

The private equity firm BGH Capital has agreed to acquire a majority stake in the Australian poultry company Hazeldene’s.

Rivers weighs on the merger of Wayne Farms and Sanderson

A new combined Wayne Farms and Sanderson Farms will make a better company together than they were separately, said the elected head of the new joint venture between Continental Grain Co. and Cargill.

MPE Partners announces the signing of a definitive agreement to sell Bettcher Industries to KKR.

JBS SA has received approval from the Australian Federal Court to acquire 100% of the shares in Huon Aquaculture Group Ltd. with effect from November 17th.

Kirby McInerney LLP Reminds Investors That a Class Action Lawsuit Has Been Filed on Behalf of Lightspeed Commerce Inc. (LSPD) Investors and Encourages Investors to Contact the Firm Before January 18, 2022