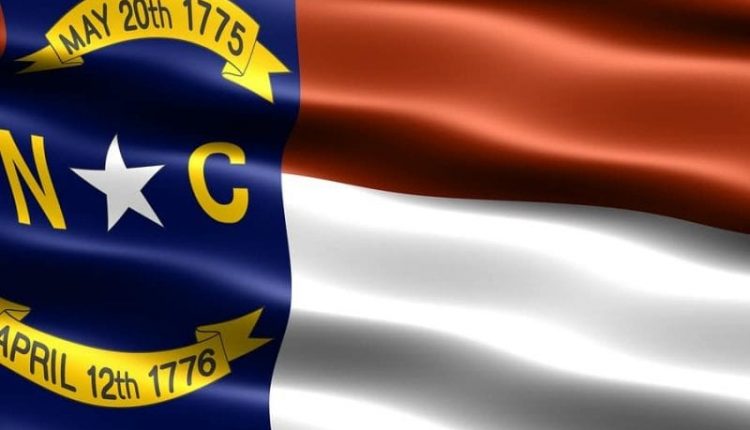 “These new judges are leaders in their districts and have years of experience in the courts,” said Governor Cooper. “I am confident that you will serve the people with dedication and honor.”

Cull Jordan, III will serve as a judge at the District Court in District 12, Cumberland County. He will take the place left by Hon. Edward Pone. Jordan is currently a partner at Smith, Dickey & Dempster PA. He previously worked for the Cumberland County District Attorney and Brady Law Firm. He received his Bachelor of Arts from Wingate University and his Juris Doctor from North Carolina Central University School of Law.