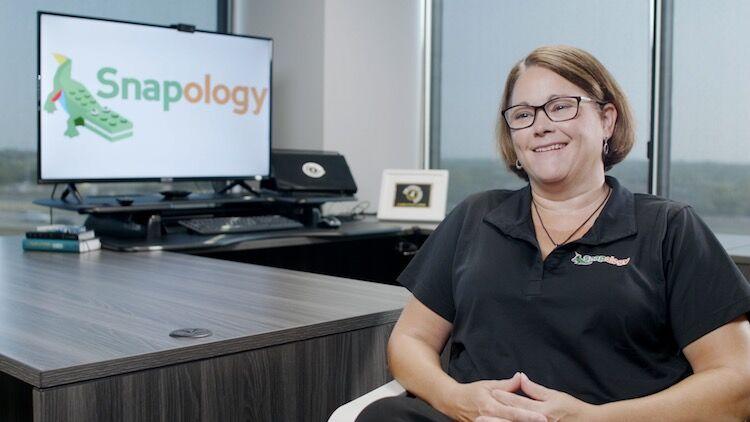 “I will take the platform that was developed for Urban Air and I will help other founders and management teams integrate into this situation that is coming out of COVID so they don’t have to rebuild their teams,” he said.

It was inspired by conversations with fellow business owners during the pandemic when everything shut down, as well as the struggle for him and his wife and other parents to find activities for their children.

He presented the idea to his private equity supporters MPK Equity Partners, which includes the Texan Perot family as investors, and they were on board. Browning believes the combination of private equity money plus a management team to lead it and his background as a founder will allow Unleashed to compete in one of the hottest sectors for franchise M&A this year.

“The nice thing about Unleashed is that we have all the money that private equity has. We can pay great prices for great brands, great founders, great management teams. But what private equity doesn’t have is the platform, ”he said. “That’s why we’re winning in space.”

He called Snapology “the world’s best STEAM brand,” referring to science, technology, engineering, art, and math. During the summer, they tested the operation of Snapology camps in existing Urban Air trampoline and adventure parks. “We have had a great response” from Urban Air franchisees, he said, who see Snapology as a way to generate new revenue in the same property.

Each brand will maintain its own identity, he said, with Snapology co-founder Laura Coe as president. “As a founder, I have a much better relationship with them than traditional private equity because I started something in a garage. You understand that I understand and my team understands. “

Urban Air has opened 154 parks and sold 85 parks but not opened, he said. Snapology has 86 units. Browning is looking for up to eight to ten companies under one roof by the end of 2022. We’re having some great conversations.

The establishment of umbrella companies is also an issue at Franchise-M & A: Propelled Brands, WOWorks, Threshold Brands and Stellar Brands are making their latest debut together with Unleashed Brands.

Legal Tech is Booming. It’s More Important Than Ever to Evaluate Time-to-Value