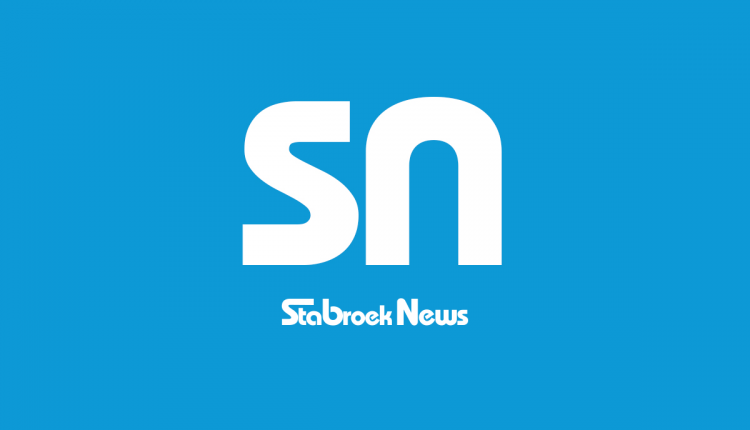 It’s based on “Fishermen Should Take Exxon to Court” by Dr. Vishnu Bisram banned for falling catches (January 12). It’s not often that Dr. Bisram announced a shift away from his strong anti-Exxon position during the coalition’s tenure with Exxon. He must be deeply concerned about the impact of Exxon’s operations on the fisheries sector and the unfairness of the contract that led to his demand for compensation. The public pays attention to his views; Politicians and companies also worry when he writes against them. It is a legitimate concern for fishermen. They have a right to compensation because Exxon denied them the right to fish in waters they have fished for decades. My colleagues and I support this proposed class action lawsuit.

like dr As Bisram rightly points out, this is an opportunity for a winnable class action lawsuit and attorneys to gain fame for taking on the mighty Exxon. It will draw the attention of the international community and progressive American groups. It will put Exxon and the government to shame. It will show American lawmakers the unilateral nature of the treaty.

The fishing industry will in all likelihood be permanently crippled. Continuous compensation for all displaced industries, especially the shipping industry, should be considered. This will serve to improve Guyana’s uptake of the unilateral contract with Exxon, which gives Guyana 2% royalties and 12.5% ​​profits, but pays no taxes, and provides the government with all related services free of charge. The claim for damages should cover at least 5% of the revenue. This will help balance the unilateral contract. And the funds must go to the right industries and not to a minister who would abuse them.

Funding for legal fees should come from the government. This would dispel the notion that the government and opposition are agents of Exxon and not on the side of the fishing industry and the public. It would be a process of unbiased transparency to allow for publicly funded legal representation of disabled fishermen for proper representation.