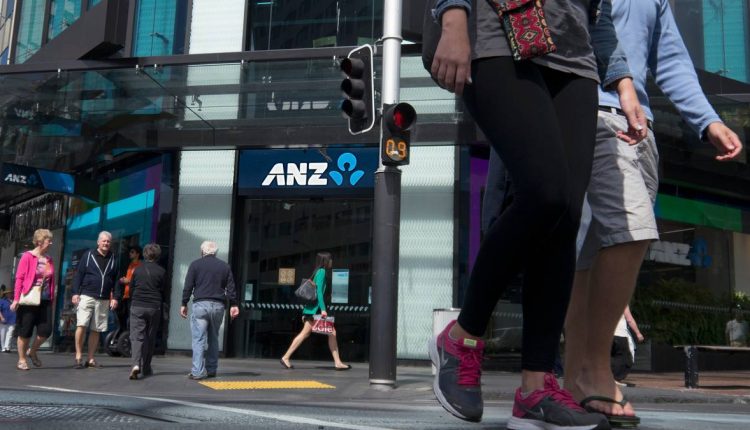 A class action case has been filed against the ANZ and ASB banks. Photo / Steven McNicholl

Customers who don’t want to be part of a multi-million dollar class action lawsuit against the ANZ and ASB banks will have to opt-out if they don’t want to take part.

The High Court has granted approval for the case to be taken as an opt-out claim.

A lawsuit was filed against the two major banks in September over claims they failed to fully refund around 150,000 customers for fees and interest earned on loans in which there were disclosure breaches.

Russell described the High Court decision to allow it to be conducted as an opt-out claim as significant.

“The High Court has agreed with our position that over 150,000 ANZ and ASB home and personal loan customers who were affected by their bank’s alleged failure to comply with the law should be part of the class action.

“Importantly, all of these customers are now part of the claim and will have the opportunity to get back the money our claim alleges their bank was not entitled to charge or take from them. Unless they elect to opt-out of the claim.”

Russell said the approval was important because it provided a high level of certainty that the case would now proceed through the courts.

“It was our preference to conduct the claim as opt-out so that as many customers as possible could participate in the claim and the Court has agreed based on the precedent set in the Supreme Court ruling in Southern Response v Ross [2020] cases.”

The claim centers around two Commerce Commission settlements with the banks in which both acknowledged a failure to provide accurate information to personal and home loan customers who varied the terms of their loans during a particular period.

In May last year ASB agreed to pay a settlement of $8.1 million to 73,000 customers after it was unable to confirm it had sent written disclosure information to those who made loan variations between June 6, 2015, and June 18, 2019.

The lawyers allege that while the banks have made certain remediation payments to affected customers, that remediation is only a fraction of what customers are entitled to under the Credit Contracts and Consumer Finance Act 2003.

An ANZ spokeswoman said the opt-out decision was based on a procedural hearing to clarify the next steps in the case.

“The court has ruled that the proceedings as against ANZ shall proceed as an opt-out representative action brought by one representative plaintiff on behalf of a class, now being customers who entered into a home loan or personal loan with ANZ NZ between 6 June 2015 and 28 May 2016 and requested a variation to that loan during that period.

“We have yet to confirm the numbers but we estimate the ANZ class has reduced to around 17,000.”

She said the bank would continue to defend the claims.

“ANZ has already compensated all affected customers in accordance with the settlement agreed with the Commerce Commission.”

An ASB spokeswoman said it would vigorously defend the action.