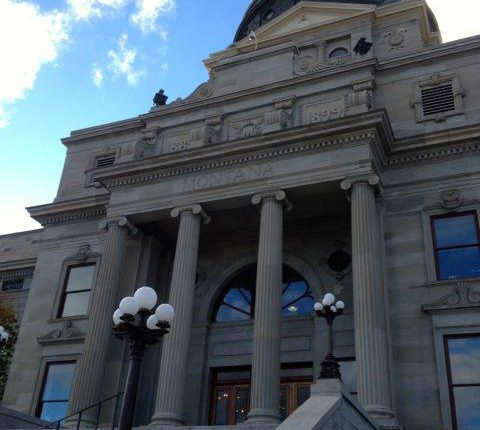 The governor of Montana will retain the new authority to appoint judges directly to vacant benches without the assistance of the Judicial Nominating Committee. The Montana Supreme Court upheld the law in a judgment passed Thursday.

The state’s Supreme Court upheld the new power outlined in Senate Act 140, which the legislature passed along the party lines this spring.

The law, endorsed by Republicans, allows the governor to appoint judges and judges directly to local courts and the Supreme Court. Its constitutionality was challenged by former lawmakers the day after it was signed by Governor Greg Gianforte, who supported the law during the legislative process.

In upholding the law, the state Supreme Court found that “… it is not the court’s job to determine whether the commission is better than [Senate Bill] 140 for the appointment of judges – it was to determine if SB 140 was in accordance with … “the Constitution of Montana.

Judge Laurie McKinnon objected to the majority decision, saying the new law was inconsistent with the intentions of the state constitution.

The Judicial Nomination Commission was established in 1973. The 1972 constitution provided that judges and judges be elected, except when posts become vacant and “…

Only six of the state’s seven judges directed the case. Chief Justice Mike McGrath retired after showing his opposition to the law. His appointed successor, Judge Kurt Krueger, also withdrew after it was revealed that he had responded to a judicial poll against the bill.