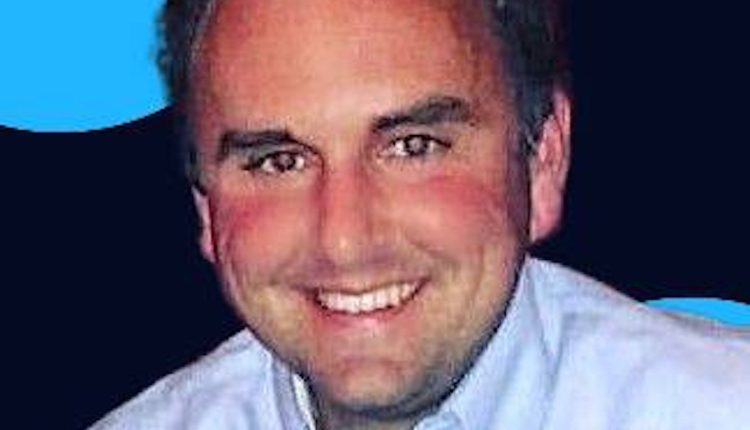 A class action lawsuit brought against MGM Resorts International by workers of Nevada’s largest employer has been given the green light by a federal judge in Nevada’s district court.

“The Plan suffered millions of dollars of losses due to excessive costs and lower net investment returns,” the alleged complaint.

The lawsuit argues that if MGM complied with its fiduciary obligations and better oversaw its 401(k) plan and associated investments, workers’ retirement accounts would be much richer today.

Koppe ruled that the lawsuit against MGM Resorts has merit and, therefore, will proceed as class action litigation. Anyone participating in the company’s 401(k) can now join the group lawsuit regarding the alleged high-cost mutual funds and excessive management fees.

ERISA, a federal law enacted in 1974, imposes strict fiduciary duties on employers offering retirement plans for workers. As a designated fiduciary, ERISA requires that MGM act “solely in the interest of the participants and beneficiaries.”

The class action lawsuit contends that MGM and its 401(k) administrative committee did not act solely in the worker’s best interest.

The prudent selection and monitoring of the investment options by the committee is crucial to fulfill the purpose of the plan, which is, among other things, to enable ‘eligible employees to accumulate and invest savings on a tax-advantaged basis in order to provide additional income and security upon retirement,’” the lawsuit contends.

The plaintiffs argue that MGM, for unknown reasons, allowed higher-cost investment vehicles to be offered in the 401(k) plan despite other funds offering similar investment products at lower costs. The lawsuit says the “overarching questions of law” regarding the suit boil down to determining whether MGM breached its fiduciary duties.

Plaintiffs allege the company did so by failing to investigate the availability of lower-cost share classes of certain mutual funds in the plan and failing to monitor or control the “compensation paid for recordkeeping and administration services.”

Tenths of a Percent Matter

“When jumbo plans … have options which approach the retail cost of shares for individual investors or are simply more expensive than the average or median institutional shares for that type of investment, a careful review of the plan and each option is needed for the fiduciaries to fulfill their obligations to the plan participants,” the lawsuit added.

Mutual funds typically come with a fee that covers the management and administration of the fund. An expense ratio of .75% means a plan participant will pay $7.50 annually for every $1,000 in assets in the fund.

The lawsuit against MGM claims many of the company’s 401(k) plan options came with fund fees of more than 1%.