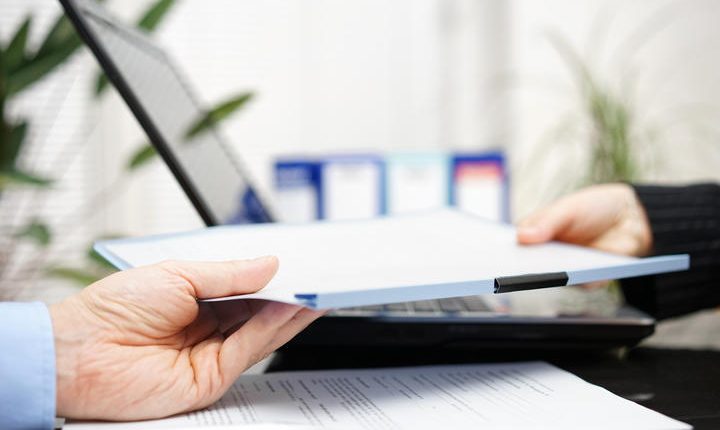 Mergers and acquisitions are showing no signs of slowing, with another record quarter.

Data from PwC shows 54 deals were closed or announced for the third quarter, up from a previous record of 47 in the second quarter of the year.

Technology, media, and telecommunications dominated the deals, and healthcare activity was also strong.

Eight deals were announced or concluded in the pharmaceutical, medical and biotechnology sectors.

Regan Hoult, director of corporate finance at PwC, said local activity has been a major driver of mergers and acquisitions.

“There has been quite a lot of local corporate activity, there have been local consolidation games, the merger of Cortex and EROAD is an example of that.”

According to PwC, 37 of the 54 transactions announced or closed in the third quarter were New Zealand buyers.

International activity abroad also remained strong, well above the 2020 level and slightly above the 2019 level.

Almost half of the international activity came from Australia and continued to be a major contributor to the acquisition of New Zealand companies.

Mergers and acquisitions: Resources for a smooth IT transition