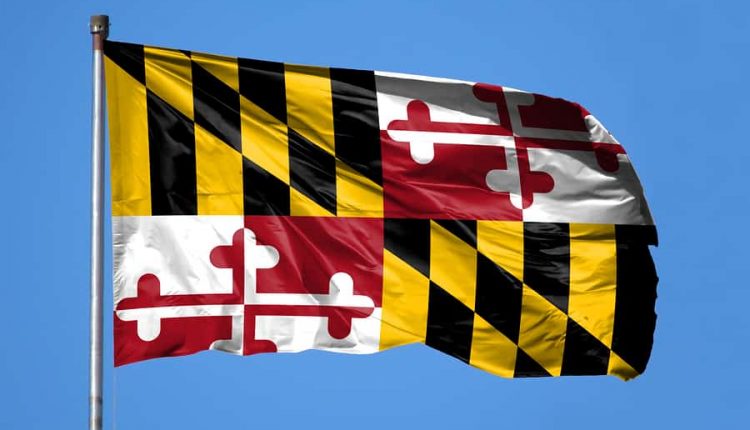 “It is my pleasure to appoint these distinguished figures to our state’s judicial system,” said Governor Hogan. “The Montgomery County District Court is recruiting an immensely talented and principled group of judges who will serve with honor to the people of Maryland for years to come.”

Judge Carlos Acosta has served as an associate judge with the Montgomery County District Court since 2018. Prior to his appointment as judge, Judge Acosta served as Inspector General of the Prince George County Police Department for six years. Prior to that, he was Merida Program Manager for the US Department of Justice’s Office of Overseas Prosecutorial Development, Assistance and Training, was a special assistant to the US attorney, and held various positions in the Office of the State Attorney for Montgomery and Prince George counties. He also served for several years as a federal attorney in federal proceedings against violent street gangs and as an associate of several law firms.

Judge Acosta received BA and MA degrees in English from the University of Maryland, College Park. He received his JD from Southern Methodist University School of Law.

She holds a BA in French, Economics, and Mathematics from Lake Forest College. She received her JD from Albany Law School.

Delegate Kathleen Dumais has spent her entire legal career as a family law attorney. For the past 10 years she has served as Senior Counsel with the Rockville-based law firm Ethridge, Quinn, Kemp, Rowan & Hartinger. Previously, she was Paley Rothman’s Headmaster for 15 years. Delegates Dumais is an elected member of the Maryland House of Delegates, which has represented District 15 in Montgomery County since 2003. She currently serves on various committees, including Vice Chair of the House Economic Matters Committee, Chair of the Insurance Subcommittee, House Chair of the Joint Committee on Legislative Ethics and a member of the Legislative Policy Committee.

She received her BA from Mount Vernon College and her JD from the University of Maryland School of Law.

Rachel McGuckian spent her legal career in a private law firm and is currently the Executive Director of Miles & Stockbridge, where she has served for the past 25 years. She joined the firm as an Associate Attorney in 2002 and worked her way up to an Equity Principal. Her practice focuses on complex civil litigation, including government contracts, commercial disputes, estate, trust and family law. She has also represented defendants on appeal, conviction and trial matters through the Public Defender’s Office. Prior to joining Miles & Stockbridge, she was an attorney at Eccleston & Wolf, PC

As Climate Worsens, Environmentalists Grapple With the Mental Toll of Activism