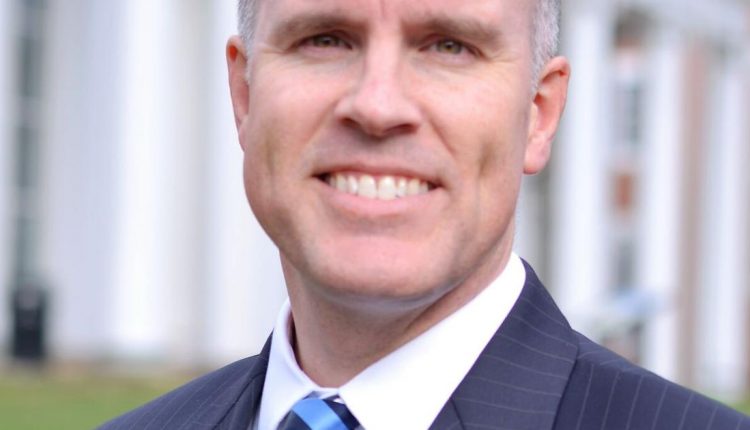 The General Assembly made the appointments on Wednesday. Both men were recommended by the Loudoun County Bar Association, the General Assembly’s 20th Circuit delegation, and the House of Delegates and State Senate judiciary committees.

Snow’s association with Biberaj, a reformer who has reduced prosecutions of low-level, non-violent drug offenders to reduce jail and prison overcrowding and save taxpayers money since taking office in 2020, angry Senate Republicans. All Republicans in the Democratically-controlled Senate, except Sen. Emmet Wilson Hanger Jr., R-Mount Solon, boycotted Snow by abstaining from the vote for him.

Asked by the Loudoun Times-Mirror if Republicans were politicizing the judicial appointment process, State Sen. Jennifer Boysko, D-Herndon, said, “You might interpret it that way.”

Boysko, a judiciary committee member, said Snow was highly qualified and noted all House Republicans voted for him. There were no abstentions in the vote for Fitzpatrick.

Boysko said, besides fairness and impartiality, she looks for experience and knowledge of the law when vetting judicial candidates. She said Fitzpatrick and Snow have those qualities. “The 20th Circuit will be well served by both of these men,” Boysko said.

In an email, Del. David A. Reid, D-Ashburn, said his votes for Fitzpatrick and Snow were based on recommendations from the bar association, the 20th Circuit delegation, and the judiciary committees.

“They were identified as having outstanding legal knowledge, the appropriate temperament, and a thorough understanding of the judicial process,” Reid said. “Because of his thorough vetting process, I voted to support both Judge Snow and Mr. Fitzpatrick.”

Snow will replace Judge Jeanette A. Irby who was appointed in 2014. A reason hasn’t been given why she wasn’t reappointed, but Irby scored 46th out of 50 judges in this year’s Virginia Supreme Court Judicial Performance Evaluations.

Fitzpatrick, an attorney since 1993, has practiced civil and criminal law with Sevila, Saunders, Huddleston & White since 2000. From 1997 to 2000, he was a county assistant commonwealth’s attorney. From 1994 to 1997, Fitzpatrick was an assistant public defender in Fairfax County. He has also served as a substitute judge in Loudoun General District Court.