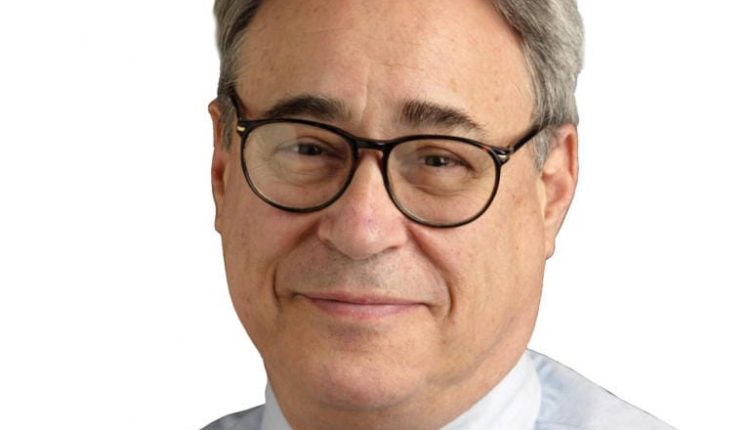 The controversial rulings in the Trump documents case by a Florida federal judge nominated by the former president — and the prospect that a Trump-dominated appeals court will consider any appeals — is a vivid reminder of the long reach of any president’s judicial appointments.

Trump-nominated judges have also been active in rejecting President Joe Biden’s actions on issues ranging from immigration to voting rights.

So it’s hardly surprising that Biden, a onetime Senate Judiciary Committee chair, has emphasized nominating federal judges, both to counter the ideological impact of the many Trump-selected conservative judges and to broaden the white male-dominated judiciary’s demographic makeup.

So far, the administration has succeeded — with the help of a narrow but disciplined Senate Democratic majority — in confirming through last week a record number of federal judges for the first 20 months of any administration — one Supreme Court justice, 19 appeals judges and 57 district judges.

A majority are women, and many are minorities, a sharp contrast with Trump’s choice of mostly white men, though the judge in the Florida case, Colombian-born Aileen Mercedes Cannon, is both female and Hispanic.

However, the sheer scope of Biden’s effort — and the substantial number of pending vacancies — could encounter a time crunch as Senate leaders seek to overcome Republican delaying tactics amid concern that possible GOP Senate control next year could bring the effort to a virtual halt.

The narrow line that the president’s Senate allies are walking was illustrated Tuesday when two Democratic absences prevented confirmation of Arianna Freeman, who would be the first Black woman on the 3rd Circuit Court of Appeals.

At present, 14 federal judicial nominations are pending on the Senate’s Executive Calendar, most for several months. Four others will first require a formal Senate vote to put them on the calendar because of tied votes in the panel of 11 Democrats and 11 Republicans.

Those 18 awaiting Senate action are a small proportion of the pending nominees. In addition, Biden has yet to make nominations for many other current vacancies — plus prospective vacancies where sitting judges have announced retirement plans, some so a fellow Democrat can succeed them.

Of the eight current appeals to court vacancies, nominations have yet to be made for three. Of the 69 current district court openings, there are no nominees for 31.

Meanwhile, progressive democratic groups have complained about the confirmation pace. Because of the 50-50 Senate, however, Judiciary Committee procedures require acquiescence of both parties. Aides say it is following the pattern of past Republican and Democratic Senate majorities — holding hearings on judicial nominations every other week.

With just weeks before the Senate recesses for the Nov. 8 midterm elections, judicial nominations are fighting for time on the schedule against such other major measures as the appropriations legislation to fund the government past Sept. 30 and a proposal to codify the legality of same -sex marriages.

Inevitably, it appears, judicial confirmations will become a major item in the Senate’s post-election lame-duck session, not an unusual situation. Judge Cannon was among 13 Trump nominees confirmed after his 2020 election defeat.

Filling judgments then will become even more urgent if Republicans capture the Senate. GOP leaders have already signaled they would slow down or halt confirming Biden’s judicial nominees, like they did in the last two years of former President Barack Obama’s second term.

Roundtable on Trends in Mergers and Acquisitions