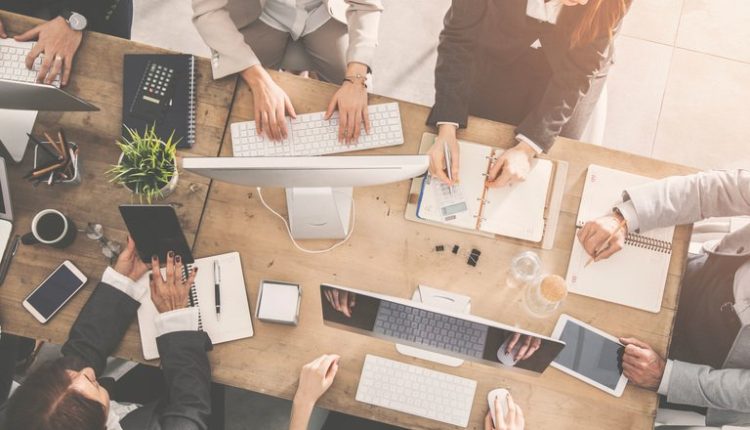 The growing importance of technology within the legal world is now evident: tech budgets within firms and law departments are growing and technology is increasingly a key evaluation factor when picking outside counsel.

Yet, while law firms and legal departments’ tech capabilities have improved over the past three years, a new survey found that the gap between expectations and reality lingers as newer technologies continue to outpace legal professionals’ tech skills.

On Wednesday, Wolters Kluwer released his new Future Ready Lawyer Survey 2022, which surveyed 751 legal professionals in law firms, legal departments and business service firms across the US and 10 European countries.

It is clear that technology has gone from a mere consideration to a major criterion when evaluating firms, said Ken Crutchfield, vice president and general manager of Legal Markets and Regulatory US at Wolters Kluwer.

“In the past, the relationships played a key component and trust on the strength of the advice that was being provided by counsel. But now I think you’re seeing that a part of it is technology,” he said. He added, “It’s not just about giving good answers, it’s about being effective and efficient in how you get to those answers. So technology matters. … There’s no debate anymore about that.”

Yet, while most firms are aware of law departments’ expectations, it seems that many are still falling short.

While about 84% of law departments say that firms’ ability to help with their legal technology selection and implementation is important when picking a firm, only 40% said that currently describes the firms they work with well.

That gap can be explained by the implicit edge that legal departments have over firms, Crutchfield said.

Corporations have information technology departments, he noted, which are solving problems with technology for the entire company “and some of those bleed over into the law department,” meaning that there is more focus on cost and time efficiency in corporations than there is in firms .

“Whereas [in] law firms, it’s about the billable hours still whether we like it or not, so there isn’t this ability to go spend $10 million on some new technology unless there’s a very clear path to return relative to the baseline,” he said. “So I think that’s one of the dynamics I would observe that probably makes it a little bit harder for law firms to be as effective and to be as prepared.”

Similarly, Crutchfield noted that the work that corporations tend to bring in-house is what “they’re good at,” which tends to be “repeatable” and “lend [itself] more to technology.”

Still, the survey found that legal professionals from firms and legal departments alike are planning to keep expanding their tech capabilities, and that is reflected in the size of their tech budgets.

A majority of legal professionals expect their tech spending to continue to grow, with 66% of firms and 62% of legal departments saying they expect their technology investment to increase over the next three years.

To be sure, while legal professionals continue to increase their tech investments, they also continue to face significant resistance to new technology.

While organizational issues used to be the main challenges that held legal professionals back from adopting tech in the past—whether it be due to leadership resistance to change or the lack of change management processes—the report found that is no longer the case.

Almost helped of law departments and firms now cite a lack of technology knowledge as the leading reason for resisting broader tech adoption, according to the survey.

And as newer technologies continue to make their way into the legal world, that knowledge gap is likely to only continue to widen.

The survey’s findings revealed that lawyers have barely mastered what the report described as “foundational technologies,” such as legal practice management, enterprise legal management and online legal research solutions, which have become increasingly essential in running day-to-day operations.

The report found that fewer than half of both corporate and firm lawyers say their organizations use these technologies very well.

Yet, the survey also found that a broad majority already expect what the survey described as “transformational technologies,” such as blockchain, machine learning or artificial intelligence, to impact their organizations within the next three years, even though only about 35% or fewer understand any of them very well.

“Despite all the uncertainty, you still have a very hot market for legal technology, a market where there’s still demonstrable pain and need,” Crutchfield said. “I think the gaps highlight the fact that there’s a lot of understanding that technology is important. It’s right at the top of the list, but there’s still a lot of uncertainty in terms of exactly which technology, how, why and what the outcome is going to be.”