Legal tech gets its day on ‘Shark Tank’ with prenup platform 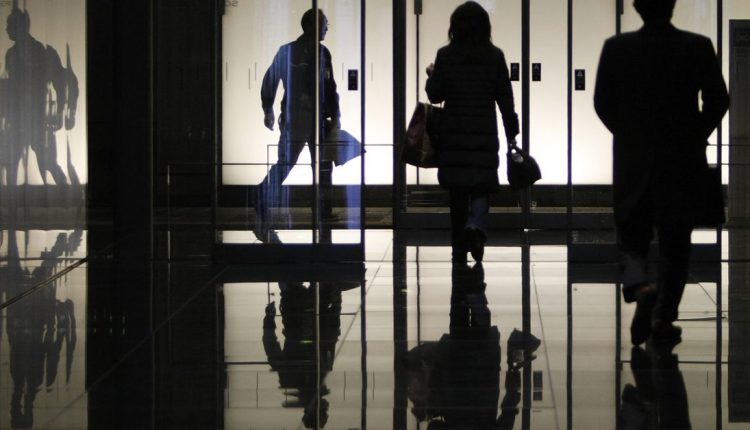 (Reuters) – The legal tech sector has appeared on prime time television. ABC’s “Shark Tank” is home to the founders of a company that markets marriage contracts that don’t require a lawyer.

Julia Rodgers, a Massachusetts family law attorney, said she began developing her HelloPrenup business to create a cheaper, faster option for drawing up prenuptial agreements. She and her co-founder left their appearance on an episode of the reality show on November 12 with a deal from two investors.

These investments in the consumer-facing platform may be pretty modest, but the legal tech industry has grown significantly in recent years and has grown rapidly in terms of venture capital and new entrants.

According to Rodgers, LegalZoom.com Inc. recently converted to a public company, “showing people that this is a really serious area and that it will continue to grow.”

Rocket Lawyer is another example of an online legal services company targeting consumers.

Rodgers, an attorney at Mavrides Law in Boston, said HelloPrenup is looking for a “strategic partnership” with its new investors. She said it was a “positive experience” to be on the show.

HelloPrenup, which started in June 2021 after a year in beta, currently serves 18 states. After the deal, the company plans to expand into more states and add additional educational content to its website, Rodgers said.

Women of Legal Tech: Emily Hostage and Why Legal Could Understand Tech If They Tried