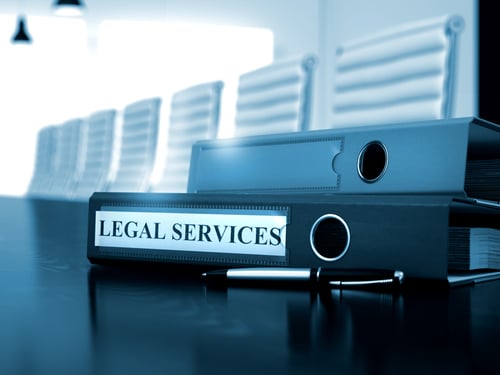 A subsidiary of legal services provider Axiom Global will open as an Arizona law firm, thanks to its approval of as an alternative business structure by the Arizona Supreme Court.

The new firm will be called Axiom Advice & Counsel, according to a Jan. 23 press release and stories by Reuters and LawSites.

Axiom Advice & Counsel is allowed to operate as a result of the Arizona Supreme Court’s elimination of an ethics rule barring nonlawyers from having an economic interest in firms. The intent is to improve access to justice and encourage innovation.

Private equity company Permira purchased a majority stake in Axiom Global in 2019. Axiom Global provides lawyers to in-house law departments, but it isn’t a firm and doesn’t service smaller companies that don’t have an in-house legal counsel , according to its application to become an alternative business structure.

The new subsidiary, however, will be able to provide legal advice directly to businesses that lack in-house teams, according to the application. It will be able to “take that last step” to deliver legal services directly to clients, said Catherine Kemnitz, the chief strategy and development officer at Axiom, in an interview with Reuters. The firm plans to focus on corporate law initially.

Axiom had to go through an application process to win approval as an alternative business structure and will have to comply with a code of conduct.

The managing partner of Axiom Advice & Counsel will be Matthew Levine, who was the co-managing and co-founding member of Scottsdale, Arizona, commercial firm Titus Brueckner & Levine.

Kemnitz said in the press release under Levine’s leadership, the firm will approach the practice of law with “unmatched modernity.” The firm plans to use data and technology to improve efficiency.