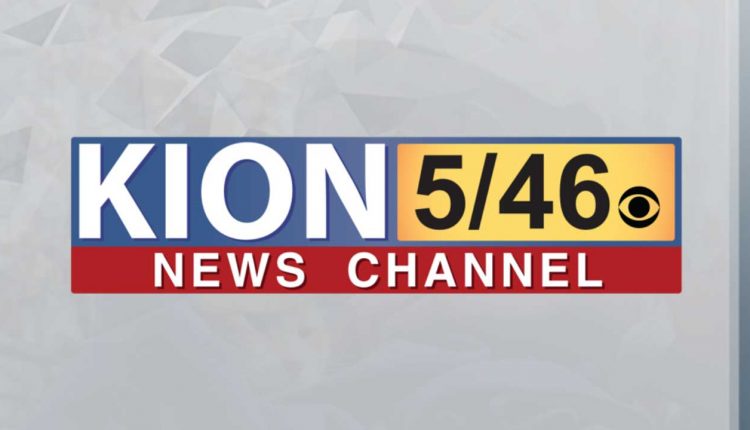 Lawyers for Civil Rights, a non-profit immigrant advocacy group that represents more than 30 of the nearly 50 migrants flown to Martha’s Vineyard, filed a class action lawsuit on behalf of Alianza Americas and other migrants, according to a news release from the organization.

Two planes carrying nearly 50 migrants — mostly from Venezuela — arrived at Martha’s Vineyard from Texas last Wednesday night under arrangements made by Florida Gov. Ron DeSantis. The move was part of a series of initiatives by Republican governors to transport migrants to liberal cities to protest what they have described as the failure of the federal government to secure the southern border.

The lawsuit was filed against DeSantis, Florida Department of Transportation Secretary Jared Perdue, the state of Florida and the state Department of Transportation, according to the release and the suit itself. The suit, in part, said the defendants defrauded vulnerable immigrants to advance a political motive for chartering two flights carrying migrants from Texas to Martha’s Vineyard.

“No human being should be used as a political pawn in the nation’s highly polarized debate over immigration,” said Ivan Espinoza-Madrigal, Lawyers for Civil Rights executive director.

“That is why we have taken the steps to legally challenge what we view as not only a morally reprehensible action, but what we believe is also illegal,” Chacòn said in a statement. “We want to do everything we can to prevent more abuses against newly arrived immigrants, especially asylum seekers who deserve support, protection and to be recognized for the incredible contributions they make to the US, as well as their loved ones in their home countries. ”

CNN has reached out to DeSantis’ office for comment.

Bexar County, Texas, Sheriff Javier Salazar told reporters Monday evening his agency will open an investigation into the transportation of 48 Venezuelan migrants from the state to Martha’s Vineyard.

Salazar, a Democrat, said Monday it was his understanding that a Venezuelan migrant was paid last Wednesdauy to recruit 50 migrants from a resource center in San Antonio, the seat of Bexar County. As such, Salazar said he believes laws were broken not only in the county but also on the federal side.

The migrants were flown to Florida and then to Martha’s Vineyard under “false pretenses,” he said.

The sheriff said they were flown to Martha’s Vineyard for “a photo-op and stranded.” He believes the migrants were “exploited and hoodwinked” into making the trip for political posturing. The sheriff has been speaking with an attorney who represents some of the migrants for first-hand accounts of what took place, Salazar told reporters.

The allegations that he has heard thus far are “disgusting and a violation of human rights,” he said. Salazar said he believes there needs to be accountability for what happened.

DeSantis, who claimed credit for arranging the migrants’ flight, told Fox News Monday night the migrants were not misled.

“They all signed consent forms to go and then the vendor that is doing this for Florida provided them with a packet that had a map of Martha’s Vineyard, it has the number for different services that are on Martha’s Vineyard,” DeSantis said.

“Why wouldn’t they want to go, given where they were? They were in really, really bad shape and they got to be cleaned up, everything, treated well,” he said.

The Florida Department of Transportation paid $1,565 million to Vertol Systems, an aviation company based in Destin as part of the state program to relocate migrants, according to state budget records.

The budget records do not detail what kind of “contracted services” Vertol provided the department, nor is it clear whether the two payments were for two flights to Martha’s Vineyard that were flown and operated by Ultimate Jet Charters, a separate private jet company based in Ohio.

Reports and flight plans suggested a plane chartered to take migrants to Martha’s Vineyard was about to bring a group of migrants to Delaware, prompting state officials and volunteers to make preparations Tuesday.

The preparations came after flight tracking sites displayed overnight a flight plan filed with a commercial scheduler and the Federal Aviation Administration involving one of the Ultimate Jet charter planes that was used in the Martha’s Vineyard flights and resembled that flight. The sites listed a route from Kelly Field in San Antonio to a brief stop in Crestview, Florida, and on to Georgetown, Delaware.

Salazar, the sheriff in Texas, said Wednesday he was told to expect another flight Tuesday, but plans were changed.

“We had word this morning that there was going to be a flight arriving to San Antonio and leaving with a planeload of migrants toward Delaware,” he told CNN’s Alisyn Camerota Tuesday. “My understanding is that at the last minute, we received word that flight was postponed.”

Salazar said they were not given a reason for the flight to be postponed.

Jill Fredel, spokesperson for the Delaware Department of Health and Social Services, said in a news conference Tuesday they have no reports of any migrants arriving at this time. She said the governor’s office has not received any outreach from Florida or Texas, but noted the state is putting preparations in place just in case.

“We are coordinating with Federal officials and are prepared to welcome these families in an orderly manner as they pursue their asylum claims,” ​​she said.

An Invitation to Authors: Share Your Legal Tech Insights, Experiences and Expertise on LawNext