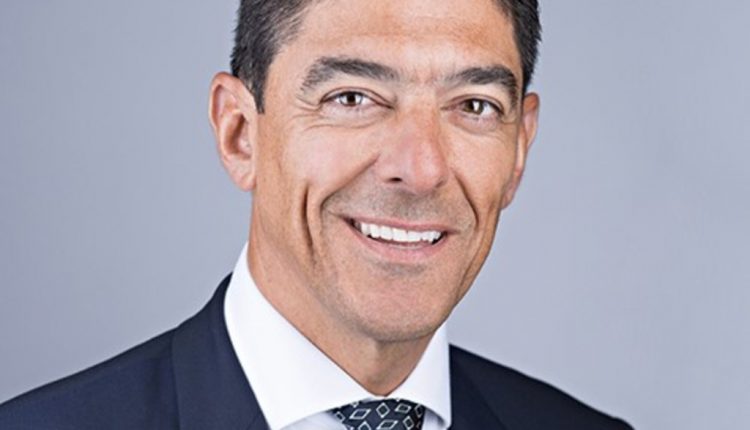 An explosive shareholder lawsuit that may have played a role in the shocking suicide of Bed Bath & Beyond’s former financial chief Gustavo Arnal has recently run into trouble of his own.

The $1.2 billion suit — which accuses the home-furnishings retailer, its late CFO, JPMorgan and a big investor of orchestrating a “pump and dump” stock scheme — was recently handed over to a new law firm, even as legal experts question its prospects in court, The Post has learned.

Arnal, 52, jumped to his death on Sept. 2 from the 18th floor of the “Jenga Building,” a chic luxury tower in lower Manhattan’s Tribeca neighborhood, while his wife was inside the apartment, which they reportedly were renting for $18,500-a – month. Arnal was a father to two daughters.

Meanwhile, the suit — which some media reports have cited as contributing to the stress Arnal was facing as the CFO of the financially embattled company — was filed Aug. 23 by an attorney based in Falls Church, Va. who is both the counsel and the plaintiff in the case — an unusual arrangement that typically presents a conflict of interest that wouldn’t pass muster with a judge, according to legal experts.

Gustavo Arnal joined the retailer in 2020.

The attorney, Pengcheng Si, who specializes in immigration law, declined to comment on “ongoing litigation” in an email to The Post. He also said he realizes “this is emotion[al] hell for Gustavo Arnal’s family … I would like to extend my sympathy and condolence[s] for Mr Arnal[‘s] family’s loss.”

Filed in federal court in Washington, DC, the complaint is seeking class-action status and claims that Si and his wife lost $106,480 because of a scheme cooked up by Arnal and Bed Bath & Beyond’s former largest investor, Chewy.com’s billionaire founder Ryan Cohen . The latter sold his shares between Aug. 16 and 17 before the stock crashed, bagging $68 million.

On those same two days, Arnal sold more than 55,000 shares worth $1.4 million, according to securities filings — transactions that the filings claimed had been part of a pre-arranged plan set up in April. 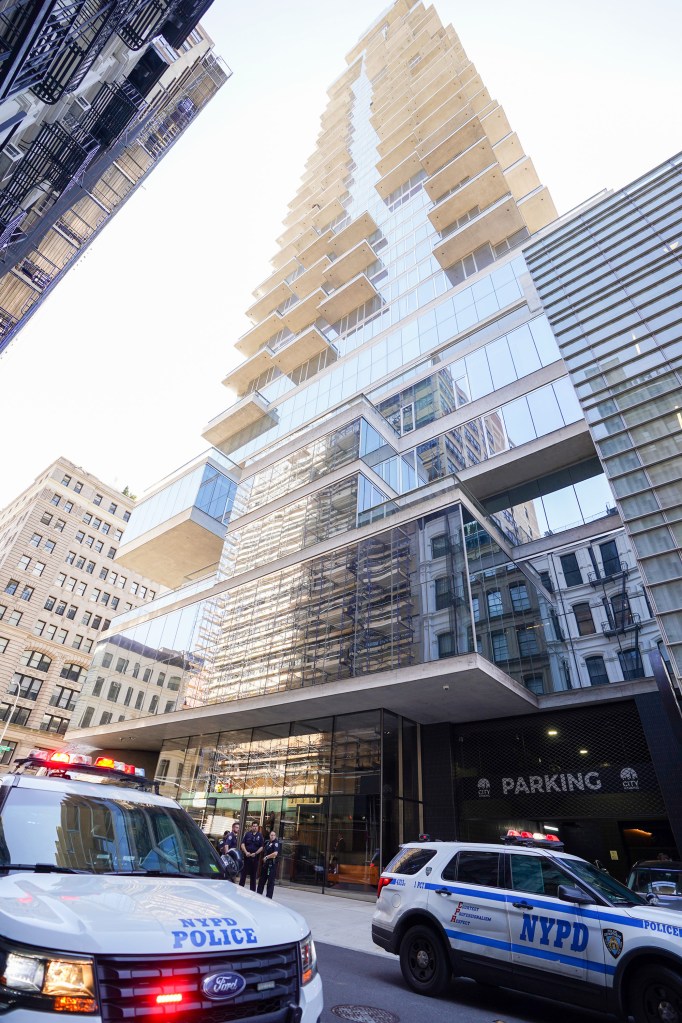 The Jenga building at 56 Leonard St. where Arnal lived.Robert Miller

On Sept. 6, however, the plaintiff Si hired law firm Cohen Milstein Sellers & Toll, which specializes in class-action litigation, to take over the case, according to a public notice.

“Once [Si] learned how the class-action mechanisms work, he decided to withdraw as counsel,” partner Steven Toll told The Post in an interview. “He wasn’t aware of the challenges of being both a plaintiff and counsel.”

The complaint alleges that Arnal had “heavy communications” with JP Morgan and Cohen about “creating a buying frenzy of [the company’s’] stock,” and that JPMorgan helped Arnal and Cohen “launder the proceeds of their criminal conduct.”

The suit does not, however, lay out how Si, an individual investor, got the information, notes Richard Schoenstein, a securities attorney for Tarter Krinsky & Drogin who isn’t affiliated with the case.

“The complaint doesn’t reveal the source of the information regarding the allegations which makes it vulnerable to being dismissed,” Schoenstein told The Post. 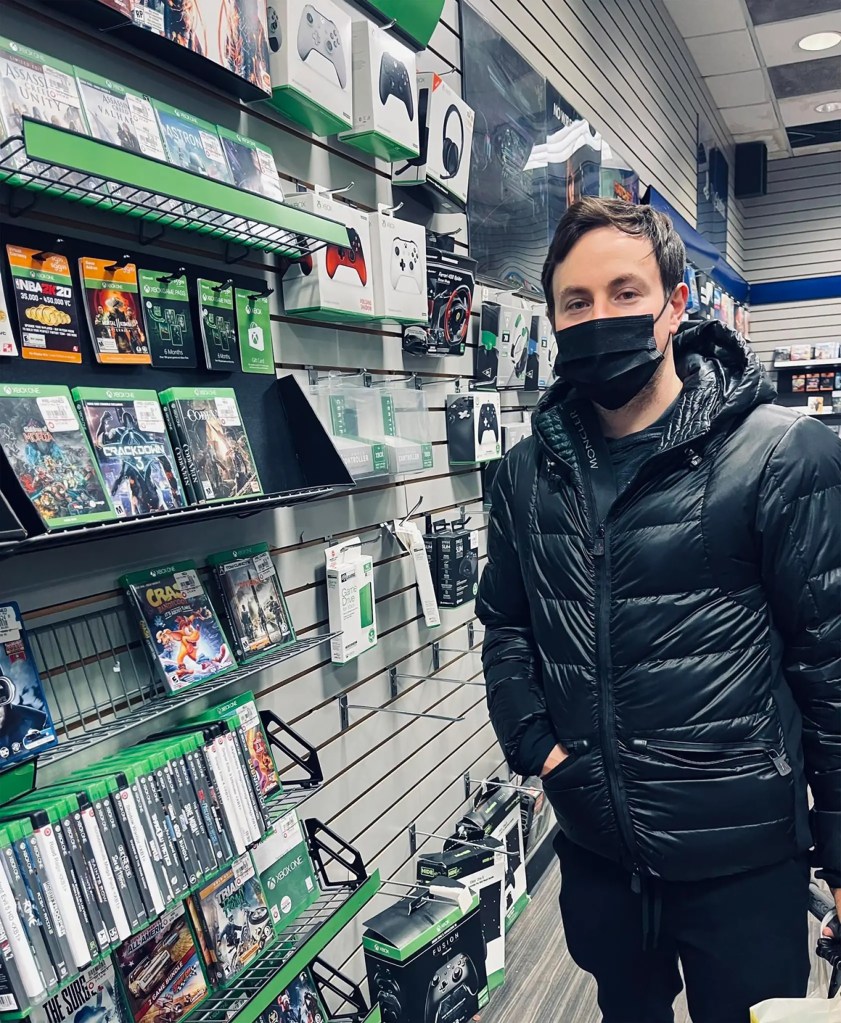 Ryan Cohen sold his shares in Bed Bath & Beyond between Aug. 16 and 17, bagging $68 million.Twitter/Ryan Cohen

Indeed, Toll said, “I don’t have any information on how he would have knowledge of conversations between Cohen and Arnal,” adding that Si might have “read it somewhere or heard about it from another person or he believes it happened.”

Elsewhere, the suit erroneously named “Arnal Gustavo” as a defendant throughout rather than “Gustavo Arnal.” In another instance, the suit refers to the plaintiff, Si, as a female — a mistake that will be corrected, according to his lawyer.

Bed Bath & Beyond said in an email to The Post that it “is in the early stages of evaluating the complaint, but based on current knowledge the company believes the claims are without merit.” Reps for Cohen’s investment firm RC Ventures declined to comment as did reps for JPMorgan. 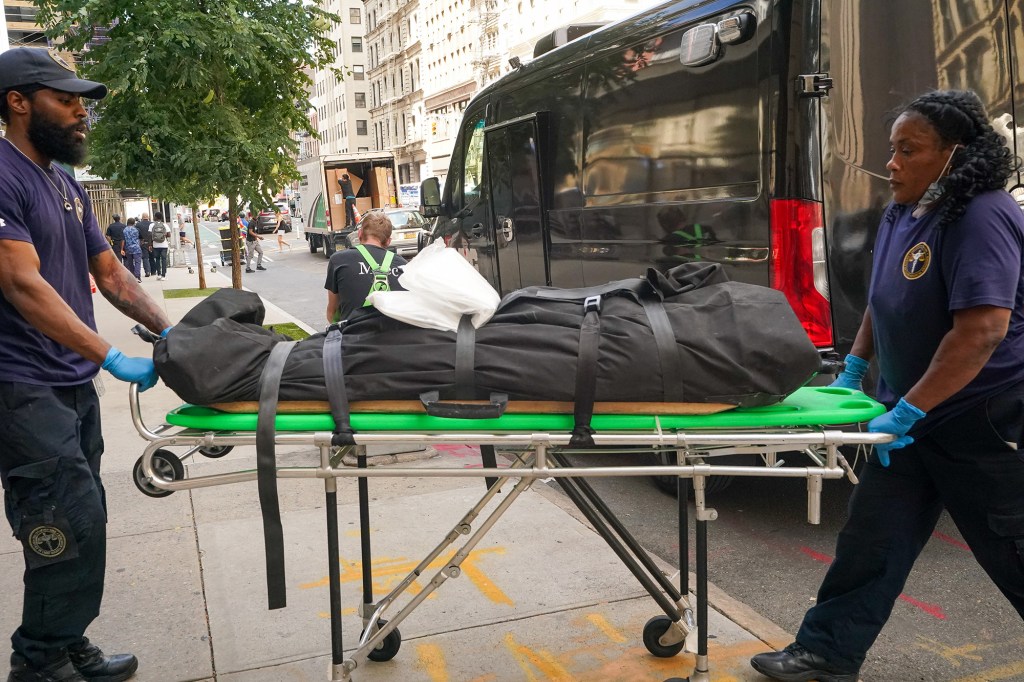 Gustavo Arnal jumped to his death from the 18th floor of his luxury apartment building in Tribeca.Robert Miller

According to Si’s bio on his law firm’s web site – DWS Law Group – he is also referred to as Simon P. Si. A native of China, Si’s bio says in addition to immigration law he “provides strategic advice on business formation, real estate, investment and international trade.”

Toll’s firm has meanwhile begun soliciting other plaintiffs to join the case. Si’s is the “first and ONLY” class action lawsuit “thus far” the law firm said in a public notice required by the SEC.

But there are at least several other big law firms fishing for investors to be part of future class action lawsuits against Bed Bath & Beyond over similar allegations.

It’s not clear whether the complaints, including Si’s, will replace Arnal as a defendant in the complaint with his estate, Toll said.

“The question is whether it’s a good strategic move,” Toll said, adding “you wouldn’t do that unless you thought there was a lot of money in the estate. If [the estate] is worth $10 or $50 million a lawyer would need to weigh that.”