Dame Margaret Bazley’s report on Russell McVeagh’s sexual harassment issues, on incidents that occurred in 2016-16, concerned a “runaway” team and widespread failures in the company’s management and code of conduct.

The Bazley report said the company’s “work hard play hard” culture, which included excessive drinking and related issues, along with the failure of the culture and system, led to sexual harassment problems. 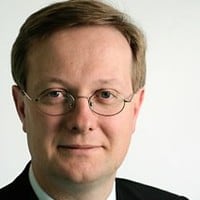 In the report, released today at a press conference in the law firm’s offices in Wellington where the interns were stationed at the center of the harassment problem, Chairman Malcolm Crotty expressed his firm’s regret for the incidents and said he was “deeply concerned.” sorry for the “impact that the incidents had. . on the young women involved and our people. “

He also acknowledged the “serious mistakes” the company made in addressing the issues and said the company needed to change its corporate culture.

Dame Margaret’s 88-page report describes her interviews with more than 250 people in what she describes as a complex overview that requires careful consideration of “a wide range of perspectives”.

The company’s work-hard-play-hard culture had resulted in a breakdown in the ability to properly manage the next generation. She said the culture of the time “included excessive drinking and, in some cases, rude, drunk, and sexually inappropriate behavior.

“Junior attorneys and other young workers were encouraged to drink excessively,” she said, noting that there have been no recent incidents of sexual harassment, sexual assault or “alcohol-related misconduct”.

In the incidents involving five summer workers who were sexually molested over a period of three weeks in the summer of 2015/16, Dame Margaret did not investigate the specific privacy issues as she had hoped. 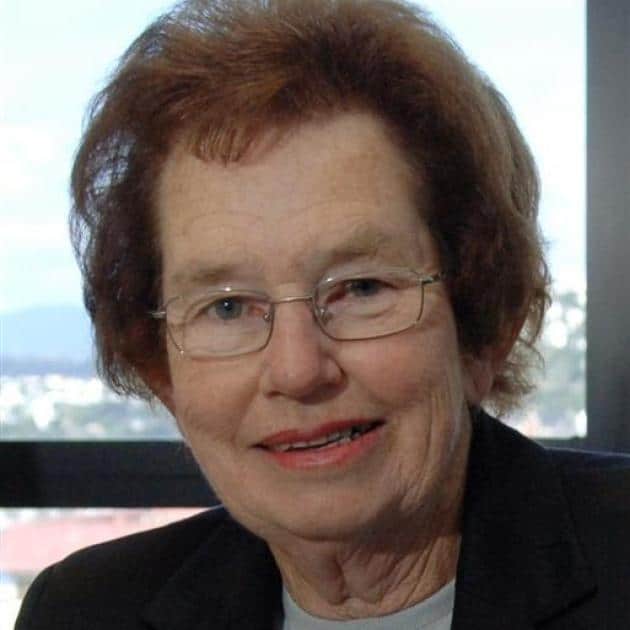 She regretted not being able to do this and said, “I have reflected the wishes of the women concerned in the description of the allegations. . but I have come to the conclusion that the company handled the incidents poorly. The failures had serious consequences for the people involved. “

The report said the company had identified “deficiencies in governance, structure, management, policies, standards and systems, and the lack of a code of conduct”.

This set of errors contributed to the management of the 2015/16 incidents, said Dame Margaret.

“I found that no one in the Wellington office was in charge, the team on which the incidents happened was out of control, and the partners were not aware of what was going on on that team or brought to the attention of the board.”

The report identifies the incidents that happened, including the 2015 Christmas party at the Wellington office when interns were nervous about a “sketch” they performed in front of staff.

Among the allegations concerning a senior partner, they find that –

According to the report, the four employees felt “intimidated, confused and uncomfortable.

“They told me they were desperate this happened at a work meeting where they thought they should have been safe.

“They also told me that they knew what had happened, but at first they weren’t sure whether to report it because nobody in their area had reacted at that point.”

>> Current positions in law in the LawFuel Jobs Network here

She also said she was surprised that there were “packages of bullying, poor labor management practices that resulted in excessive working hours for junior lawyers, and fear among lawyers and partners of the possible consequences of speaking up.”

She noted that the recent NZ Law Society report on harassment and bullying in the legal profession was a widespread issue affecting the entire profession, although it was not meant to minimize problems for Russel McVeagh.

Similarly, she pointed to the widespread gender equality issues that plague the legal profession in general, noting that “many talented lawyers are still leaving the firm rather than partnering,” which is a “big loss” for the office was.

Among the recommendations made by Dame Margaret, which the firm is committed to implementing, is a recommendation for women in management positions and juniors to investigate what can be done to maintain career advancement and achieve partnership.

She recommends that the firm report to the Bar in accordance with the requirements of the Society’s Equality Charter.

The report also calls for the board of directors and partners to commit to leading a “transformational change” program in corporate culture that gives employees across the company the opportunity to learn from each other’s perspective.

A 10-year plan to implement and monitor cultural changes is also proposed.

ReFuel with the top weekly legal news fun to read

Success! Now check your email to confirm your subscription.

How To Build A Law Firm Brand

More Than Meets the Eye: Tackling Deep-Level Diversity in the Law