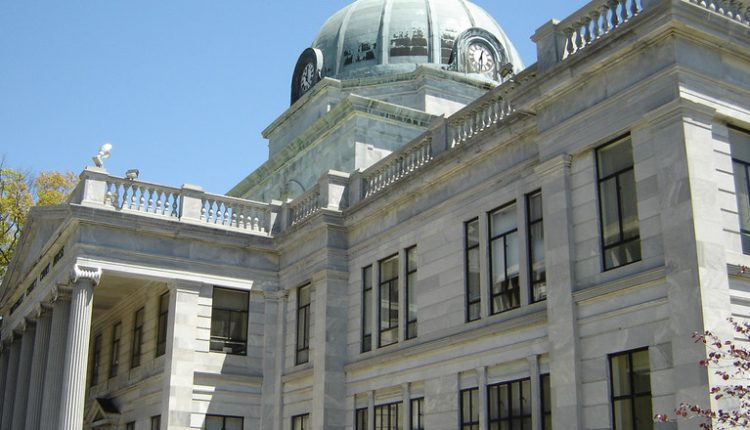 Pennsylvania law firm Elliott Greenleaf is entitled to more than $11 million in referral fees for a multimillion-dollar personal injury suit it originated, a judge has ruled. The Sept. 2 decision denies the bid of a former firm shareholder to lay claim to the money.

Judge Richard Haaz, who sits in the Montgomery County Court of Common Pleas, said the personal injury plaintiff’s request that the fee go to attorney Richard DeMarco did not invalidate a 2014 fee agreement between Elliott Greenleaf and Saltz Mongeluzzi & Bendesky, the law firm that litigated the lawsuit.

DeMarco, represented by attorneys at Bochetto & Lentz and his current firm Zarwin Baum DeVito Kaplan Schaer Toddy, said a letter from plaintiff ZG terminated Elliott Greenleaf’s right to a share of the contingency fee. According to DeMarco, the letter said ZG wanted her case and legal interests to transfer with DeMarco in his upcoming move from Elliott Greenleaf to a new firm.

But Haaz said ZG’s request that DeMarco receive compensation was irrelevant to the fee agreement between Elliott Greenleaf and Saltz Mongeluzzi. Haaz said the agreement constituted an enforceable contract and that adhering to the letter would go against basic contract law.

“ZG is not a party to the referral agreement between EG and SMBB and has no legally cognizable interest in this dispute since the amount of her recovery remains unchanged regardless of who gets the referral fee,” Haaz wrote in his findings of fact and conclusions of law.

According to Haaz’s findings of fact, Saltz Mongeluzzi secured a $71.1 million settlement for ZG in April 2018 for severe injuries she sustained in a 2014 propane gas explosion. DeMarco, primarily a zoning and real estate lawyer, had brought ZG’s case to Elliott Greenleaf shortly after the accident occurred, and the firm then referred the suit to Saltz Mongeluzzi, Haaz’s findings said.

DeMarco left Elliott Greenleaf at the end of 2016 and in the summer of 2017 received ZG’s signature on the transfer letter, which DeMarco had drafted and which was dated several weeks prior to his move, the findings said.

According to Haaz’s findings, DeMarco never entered into a fee agreement with Saltz Mongeluzzi regarding ZG’s case, nor did Elliott Greenleaf provide DeMarco with any written indication that he was entitled to part of the referral fee.

Several days after the personal injury case was settled, DeMarco filed a suit seeking declaratory relief against his former firm in the Philadelphia Court of Common Pleas. Around the same time, Elliott Greenleaf filed a complaint seeking declaratory judgment against DeMarco in Montgomery County, in which both cases were eventually coordinated. In March 2019, the firm filed a second amended complaint bringing tort claims against DeMarco, prompting additional counterclaims from the lawyer.

Elliott Greenleaf withdrew his tort claims, which alleged DeMarco breached his fiduciary duty to the firm, prior to the July bench trial on the dispute. Haaz’s decision grants declaratory judgment saying the firm may collect the $11,330,804 fee, which Saltz Mongeluzzi has escrowed for the duration of the dispute.