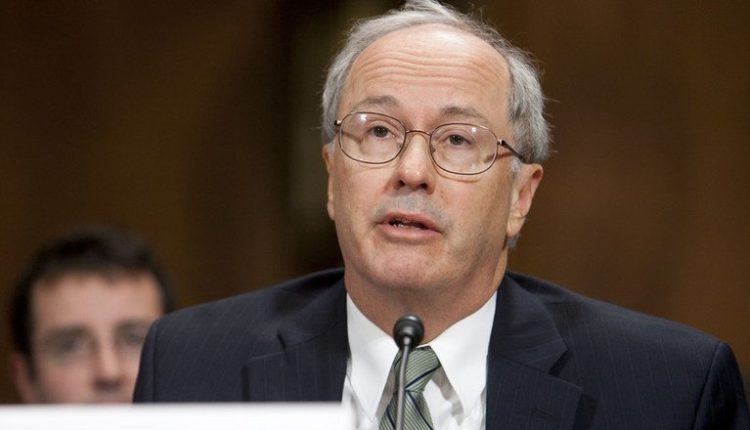 A Pennsylvania law firm that lost almost $200,000 to a scammer posing as a client cannot recover its lost money from the bank that was used in the transfer of funds, a federal judge has ruled.

In granting summary judgment to defendant Wells Fargo Bank, US District Judge Gerald Austin McHugh Jr. of the Eastern District of Pennsylvania found that Perlberger Law Associates had not advanced a theory of recovery that would allow it to claw back what it lost in the alleged scheme .

The plaintiffs’ allegation that Wells Fargo breached its contract by failing to prevent the fraud was the sole claim to survive the defendant’s motion to dismiss in August 2021. On Monday, following the completion of discovery into the agreement’s terms, McHugh found that Wells Fargo did not breach its express contract and that the plaintiffs could not support an argument that the defendant breached any implied contract.

“The situation in which Plaintiffs find themselves is deeply regrettable, stemming from a confluence of unfortunate events,” McHugh wrote in his Monday opinion. “But they have not advanced a theory of recovery for which there is a remedy recognized by law, and I am obligated to grant summary judgment against them.”

Norman Perlberger, attorney for the plaintiffs, said the case turns on a 60-page deposit agreement that he said the firm never received. He said the court’s decision indicates the agreement still protects Wells Fargo from liability regardless of whether the plaintiffs saw it.

“I think the bank is relying on the protections that banks have under the Uniform Commercial Code and case law that has been decided consistent with that,” said Perlberger. “We thought that under the circumstance, the judge had given us the opportunity to present something known as the implied covenant of good faith and fair dealings, … but the court determined that that does not apply when you have an express contract,” he said .

Still, Perlberger is taking another shot at recovering the lost money. He filed an appeal Tuesday. Perlberger said COVID mitigation measures at the bank that barred customers from entering the building resulted in the loss of certain safeguards that the bank usually would have taken to ensure a transaction was legitimate. He said that the court should consider whether Wells Fargo should have taken greater precautions.

“It’s definitely an uphill battle because the Uniform Commercial Code does protect banks in such situations,” he said.

According to McHugh’s opinion, Perlberger Law Associates was the victim in a check fraud scheme beginning when a person posing as the president of a fictitious Florida-based company retained the firm to collect a $199,550 debt. The firm obtained a check from someone who said they were representing the allegedly indebted company.

Firm president Hanna Perlberger submitted the check via ATM, as she was not permitted to enter the building due to COVID restrictions. Once Wells Fargo told the firm the deposit was successful, Perlberger Law Associates followed instructions to wire the funds to the apparently Florida-based company. According to the opinion, the wiring instructions directed the funds to a bank in Nigeria without the plaintiffs’ knowledge.

Wells Fargo wired the funds but later alerted the plaintiff that the bank determined the check’s signature was forged and ultimately charged the firm for the $199,550, the opinion said.

Norman Perlberger said that, Hanna had been able to make her deposit in person, the check would have been subject to examination that would have exposed the fraud before it could occur.

John L. Schweder II and Daniel Prichard of Troutman Pepper Hamilton Sanders represented Wells Fargo. Prichard declined to comment, as did a spokesperson for the bank.

KHN’s ‘What the Health?’: Biden Hits the Road to Sell Democrats’ Record