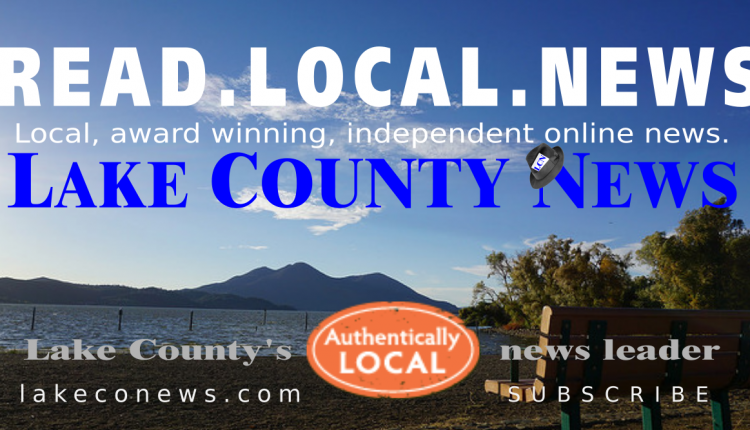 Governor Gavin Newsom announced Thursday the California Judicial Mentor Program, a nationwide corporation between the executive and judiciary, to advance the common goal of inclusive justice that reflects the diversity of California.

Consisting of an Appeals Courts Mentoring Program and a Legal Trial Mentoring Program, the initiative aims to demystify the appeals process before appeals and court cases and improve transparency and accessibility for all members of the legal community across California in order to develop a skilled and diverse Promote the judiciary.

“The remarkable diversity of our state is a point of pride and strength that I want to bring forward at all levels of state government,” said Governor Newsom. “This mentoring program supports our efforts to identify the best and brightest judicial candidates from across the state and helps create a stronger, more inclusive bank that can better serve all Californians.”

The program co-chairs will set up working groups of judges and judges to communicate across sectors of the legal community to assist and encourage attorneys and judges considering appeals to appeals and trial courts.

The program will work to identify and provide judicial mentors for these individuals and to provide information resources and toolkits about the judicial appointment process.

Participation in the program is neither a deadline guarantee nor a prerequisite for the application process.

“This program will promote transparency and accessibility for all members of the legal community in our great state who wish to serve as judicial officers,” said Judge Bacigalupo, chairman of the executive committee. “By making judges and judges available to potential justice applicants, we hope to demystify the application process and recruit a wide range of qualified candidates to serve our courts and administer the judiciary in a fair, equitable and honorable manner.”

The Court of Appeal’s mentoring program has initiated a pilot project at the First District Court of Appeal with the aim of implementing the program nationwide.

The Trial Court Mentor Program was implemented in regional collaborations, including between the districts of San Bernardino, Riverside and Imperial; Ventura, Santa Barbara, and San Luis Obispo counties; and the counties of Sacramento, Yolo, and El Dorado.

“I am excited to be part of this program,” said Martin Jenkins, vice chairman of the executive committee who previously served as secretary for judicial appointments to Governor Newsom. “I look forward to working with Secretary Cespedes and the other outstanding members of the Executive Committee to build a mentoring program in our great state to achieve the governor’s goal of diversity, justice and inclusion in our justice system.”

“I am delighted that the First District Court of Appeals will serve as a pilot program for appeals courts with the aim of implementing the appeals court mentoring program nationwide,” said Jim Humes, chairman of the Court of Appeal’s Administrative Court. “We plan to run outreach events and provide mentors for those interested in an appeals court appointment.”