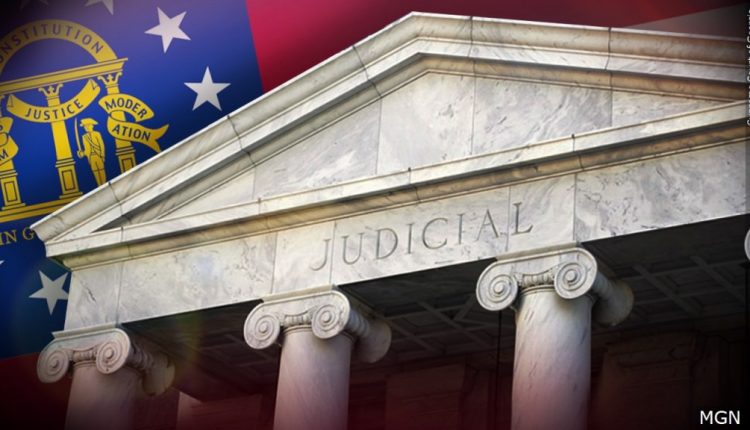 ATLANTA, Georgia (41NBC / WMGT) – Tuesday, July 20, Governor Brian Kemp announced six judicial appointments, one of which is particularly noteworthy as this judge was ahead of her appointment as U.S. Assistant Attorney General in the Georgia Middle District.

The judge in question is Judge Verda M. Colvin, who has been appointed by Kemp to fill the post of the Georgia Supreme Court on July 1, vacated by the resignation of Mr. Harold D. Melton.

In addition to serving in the Middle District of Georgia, Colvin worked as a judge on the Macon Judicial Circuit, Assistant District Attorney in Clayton County, and Assistant General Counsel at Clarke-Atlanta University in Atlanta, where she was born and raised. However, Colvin’s experience working for the Georgia Court System goes well beyond those listed here.

Kemp states, “With Judge Colvin on the bench, Georgia’s highest court has an immensely talented and principled judge to lead him for years to come.” to appoint accomplished judges ”.

This particular judge appointment is special not only because Colvin has experience in the Middle Georgia area, but also because she makes history as she will be the first African American woman to be appointed to the Georgia Supreme Court by a Republican governor will.