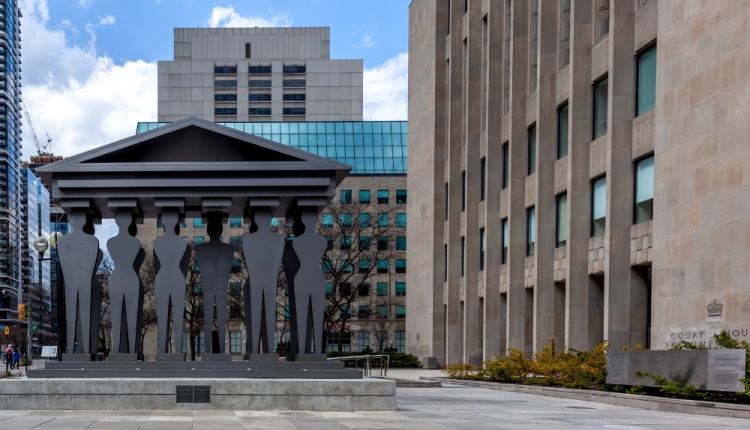 Campbell was an active member of Innocence Canada’s Case Review Committee and received the 2020 G. Arthur Martin Medal in recognition of his efforts in the criminal justice system. Campbell graduated from the University of Toronto Law School in 1982 and was admitted to the Ontario bar in 1984.

Stothart has contributed to Laurentian University’s Law and Justice program, the development and implementation of the Crown Mentorship program, and presentations to the police, community organizations and legal professionals as an adjunct professor. She received her LLB from Osgoode Hall Law School and admitted to the Ontario bar in 1994.

Have Vaccines, Will Travel: On the Road With a Covid Entrepreneur